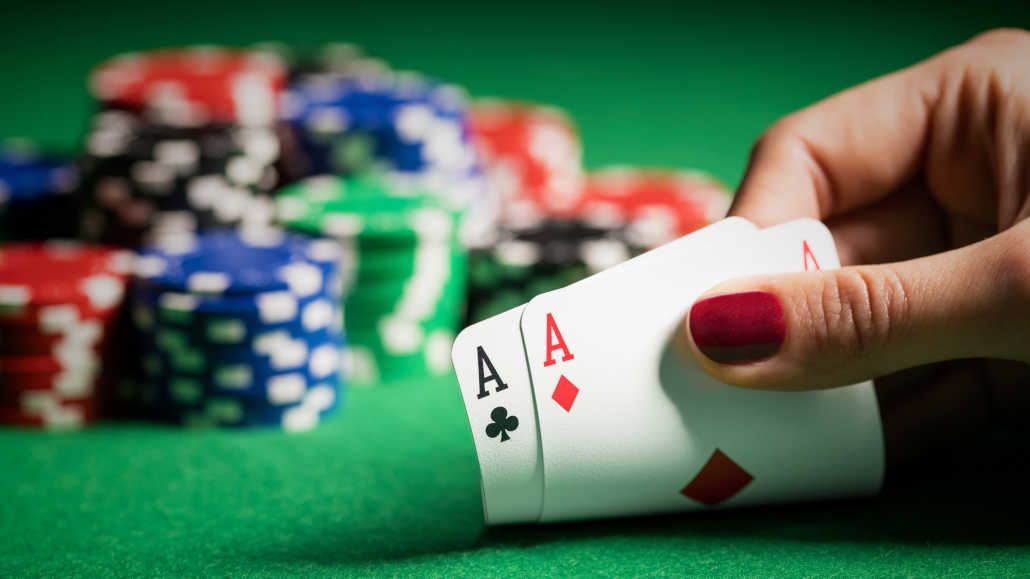 Today, we’ll be looking at a hand from the final table of the $25,000 event from the 2022 Super High Roller Series in Cyprus.

Taking the main stage are Liviu Ignat, with an effective stack of 1.2 million in chips, and Daniel Tang. Blinds are at 30K/60K/60K.

The action begins with Ignat looking down at the best hand in all of poker, pocket aces! He opens the betting with his A♠A♦, making it 125,000 to go.

A few players fold, but Daniel Tang in the small blind picks up 9♠8♠ and decides he wants to see the flop, so he makes the call.

This is by far the best option for Tang at this stack depth. You don’t want to raise small and give your opponent a chance to shove on you. This is especially true given that Ignat, with a fairly shallow stack, should be playing very tight from early positions.

The flop comes an interesting one, as it reveals Q♠6♦3♠, keeping Ignat’s pocket aces in the lead but giving Tang a flush draw.

Tang plays it in flow and checks to Ignat, who fires out a rather sizeable continuation bet of 180,000.

At this point, I believe Tang should just move all in. If he makes the call, the pot will go to about 700,000, and Ignat will have just slightly over the pot-sized bet left.

On a lot of turn cards, Ignat will be incentivized to move all in to avoid getting outdrawn. So, if you know you’ll have to fold a hand with a lot of equity on the turn due to a big bet, shoving the flop becomes a much more viable strategy.

However, Daniel Tang decides to play it differently and just makes the call.

The 7♠ on the turn completes Tang’s flush. He checks once again, and Ignat, after giving it some thought, goes for a small bet of 180,000.

I don’t mind this small bet to try and get full value from all marginal made hands. Tang, just like on the flop, goes for a tricky line and just calls once again.

Once again, I would have just moved all-in here because Ignat will have a lot of hands like an alone queen, going for thin value/protection or a random A♠ that you won’t be able to get any more value from on the river.

When the river comes 8♣, after some deliberation, Tang decides to lead out for a very small bet of 115,000.

What would you do in this spot with pocket aces and facing such an unusual and tiny lead on the river?

In Ignat’s spot, I’m never folding aces. I’d presume people are leading here with a lot of hands going for thin value and hands that don’t want to face a shove and have to fold.

I’m talking about hands like a random eight or a seven that somehow got there, or even some weak queens, and pocket aces smash all of those hands.

So, does Ignat make what would be a standard call here, or does he go for a different option? Check out the video above to find out! 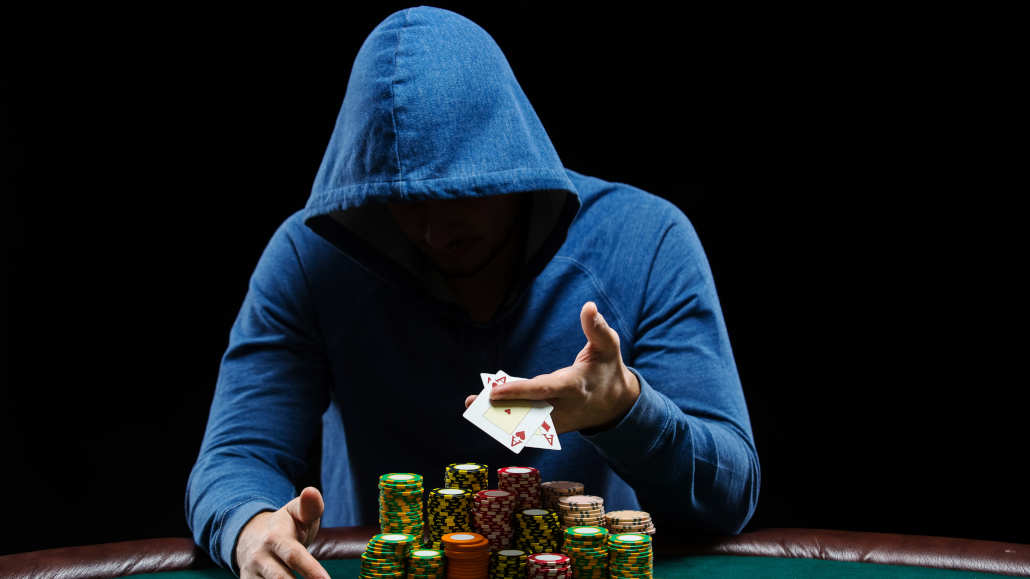 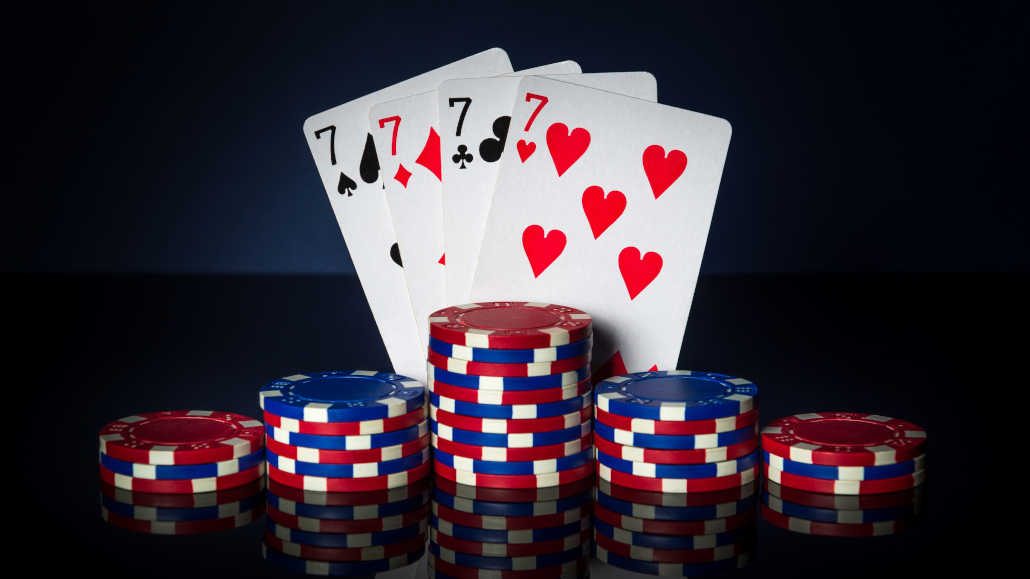 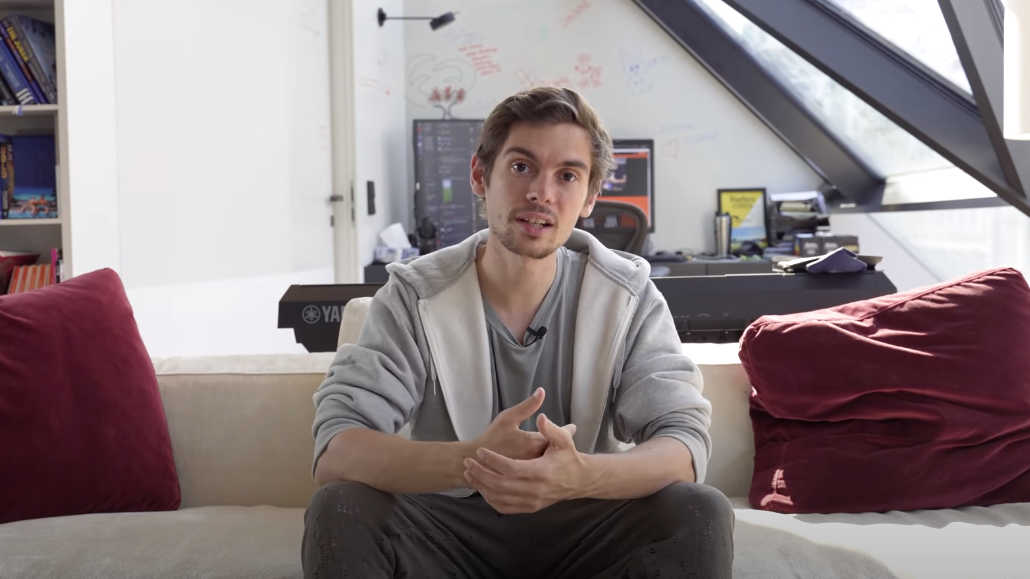