If you’ve been in the poker world for a bit, you’ve probably heard the term “poker boom”. Most of us know that this refers to the massive popularization of poker in the early 2000s.

But, do you know how it all started, how it was at the top of this era, and what led to the decline?

The Beginning of The Poker Boom

Most people believe that the seeds of the poker boom were planted with the cult 1998 movie Rounders, starring Matt Damon and Edward Norton.

Moreover, the same year we saw the first online poker site go up. It was the iconic Planet Poker site, which later operated for almost two decades before closing its virtual doors in 2017.

Fast forward a few years into the future and the new millennium, the first few years of the 21st century were marked by a slow increase in poker’s popularity, thanks in part to poker affiliate programs.

In 2001 and 2002, broadcasters started showing World Series of Poker main events more frequently, leading to a significant uptake in the game’s popularity in the US.

The trigger to the poker boom came in 2003. More specifically, there were two separate events that led to the unstoppable eruption that propelled poker into the mainstream.

The first one was wider broadcasts on US cable television stations starting that year. The second and even more substantial event that escalated the popularization was Chris Moneymaker’s win at the 2003 WSOP Main Event.

Moneymaker won a set at WSOP through an online tournament on PokerStars, with an initial buy-in of $86. He participated with 838 other entrants and went on to win first place and a prize of $2.5 million.

This instantly made him a news headliner and a poker superstar, simultaneously promoting poker’s popularity throughout the country.

During the first few years of the poker boom, we also saw the establishment of two major complementing tournaments. 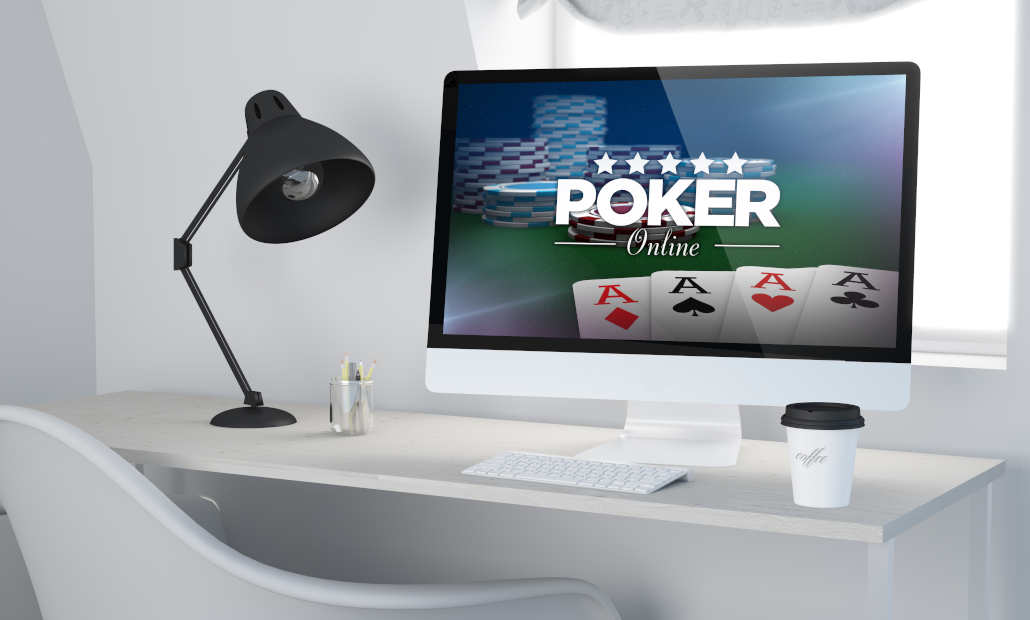 At the height of the poker boom, the number of players signing up for poker tournaments went through the roof. For example, in 2000, only about 500 players participated in the WSOP Main Event.

This was a number that has grown steadily over the decades. But, in just a few years of the poker boom, the number of attendees increased dramatically. In 2006, over 8,000 players signed up for the same event.

The Decline of the Poker Boom

Like all other trends, the poker boom had to come to an end at some point. The fall of 2006 is considered by many to mark the end of the poker boom.

This was when the Unlawful Internet Gambling Act of 2006 was put into law in the US.

This law severely affected how online poker sites operate and pushed several big names out of the country, including the biggest poker site at the time, partypoker.

In the following WSOP tournaments, attendance dropped significantly but slowly stabilized in 2007 and 2008.

How the Poker Boom Changed The Game’s Perception

Before the poker boom, poker was a very niche casino game that only a small percentage of gamblers played or even really understood.

But, two decades after the boom was first triggered, most people have played poker casually at least a couple of times. 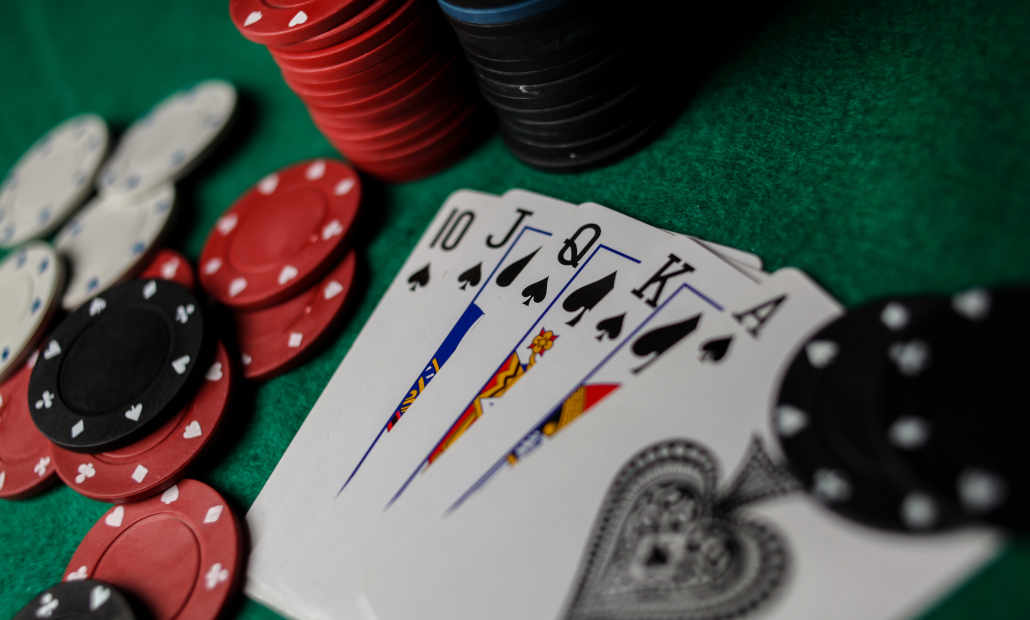 Poker grew into one of the most popular gambling games in the world. Nowadays, you can find tons of poker merchandise, mobile poker apps, TV shows, and movies of excellent quality.

All of this is easy to take for granted, especially for younger players who weren’t around for the early days, the hype around Rounders, the first live WSOP events, or the game’s exponential growth in popularity.

And, even though most of us agree that the main wave of the poker boom has long passed, the game is still very much prevalent. It has cemented poker's presence, especially in the online gambling scene. 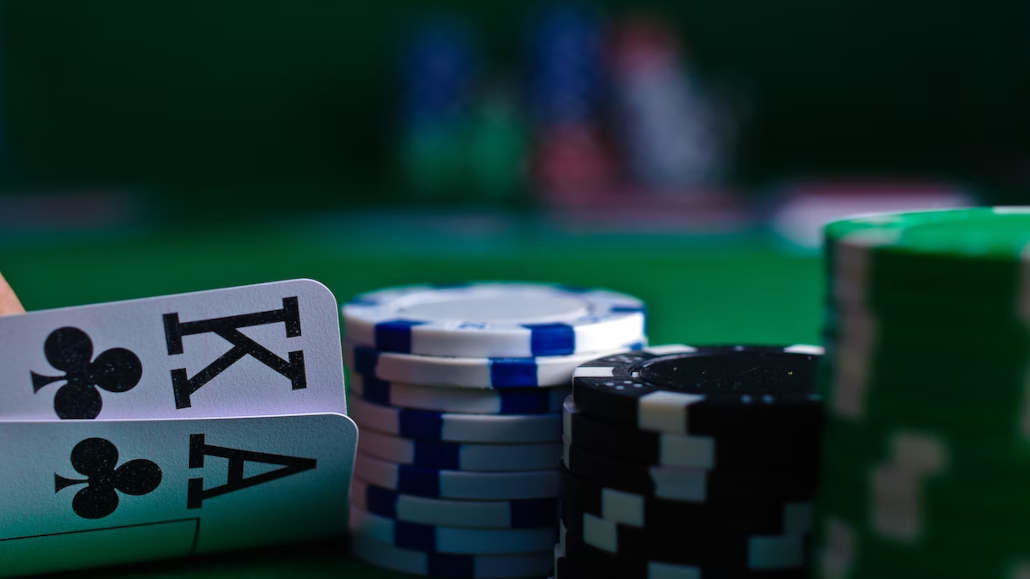 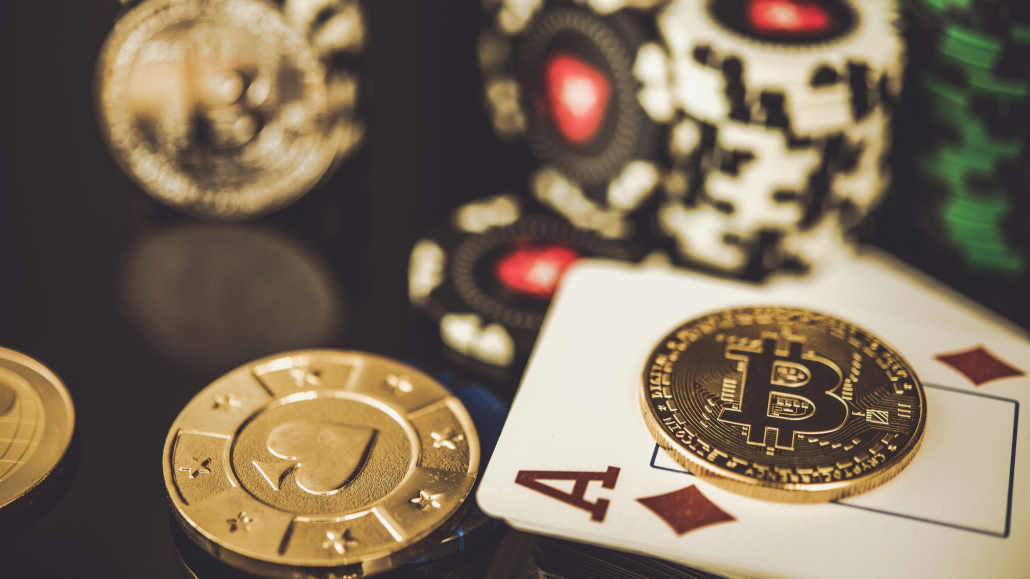