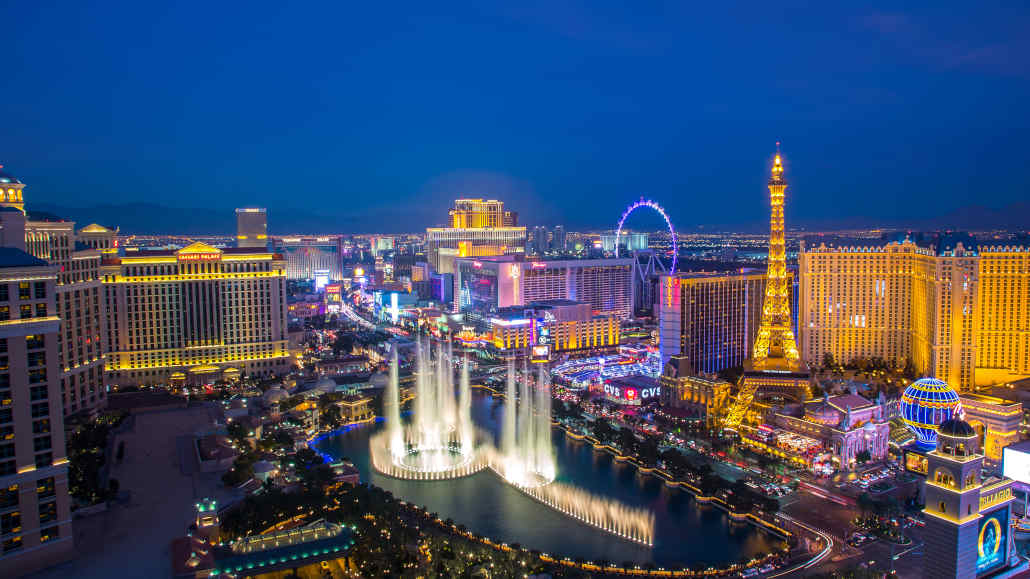 It’s that time of the year once again and poker players around the world are ecstatic for the start of the biggest tournament festival of the year, the 53rd Annual World Series of Poker.

As usual, the WSOP kicked off with the traditional $500 Casino Employees event, with reality TV star Lisa Vanderpump announcing the famous “shuffle up and deal” for this preliminary tournament.

With hundreds of players taking to the felt in this closed-off event, it was the other event of the day with a 3 PM start that kicked off the Series in a real way.

For the first time ever, the high rollers of the poker world were given a chance to play a $100k WSOP tournament with bounties, with each elimination from this event worth a whopping $25k.

With these events now in progress, the new hosts of the WSOP at Paris/Bally’s kicked things off and announced a World Series that may just break quite a few previously set records.

The first open event of the 2022 WSOP started today at 3 PM, with a few dozen well-known faces coming together and ponying up $100k each to play for the first bracelet of the summer.

The biggest ever WSOP tournament with bounties attracted much attention, with the likes of Daniel “Kid Poker” Negreanu, Shaun Deeb, and Chino Rheem joining high rollers like Adrian Mateos, Sam Soverel, and Chistoph Vogelsang for the first level of the day.

A familiar face was also seen taking his seat for level one of the $100k high roller, as Phil Ivey made his way to Las Vegas for the Series for the first time in a while, giving his fans some hope that he may be seen playing quite a bit of poker this summer.

The registration for the tournament will be open into day 2, with the likes of Andrew Robl, Dario Samartino, and Mikita Bazdiakouski seen among the later entries of the day.

One big name that apparently won’t be playing the event is the all-time WSOP bracelet record holder Phil Hellmuth, who Tweeted that he was suffering from “traveler’s diarrhea,” preventing him from playing.

This year’s WSOP is going to be one of the biggest even held in many ways, as the new venue will allow for more tables and more players than ever before.

Right out of the gate, the Series will give everyone a chance to play for millions of dollars, as the $500 Housewarming event kicks off on June 2 with multiple Day 1 flights and a massive $5 Million guarantee.

High rollers will have a chance to play an event of their own on June 2, as the $25k Heads Up Championship is likely to attract several dozen of the most proficient Texas Hold’em players in the world.

The action this year will include more high roller tournaments than ever before, with another $100k high roller scheduled for June 19, and a $250k super high roller on the 23rd. 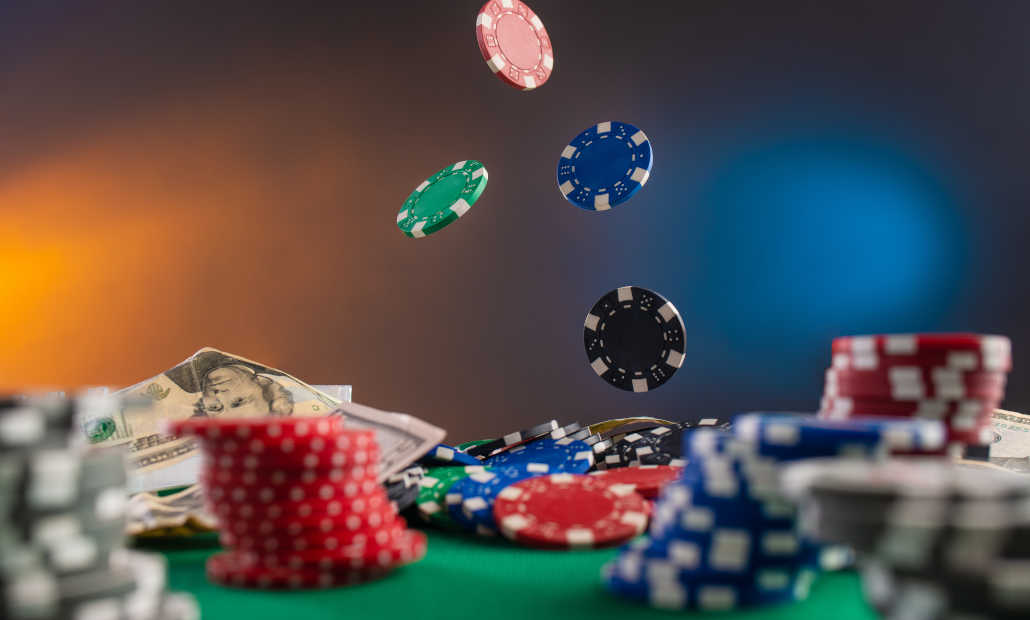 Further $50k and $25k high rollers will be played at both Texas Hold’em and Pot Limit Omaha, along with the traditional $50k Poker Player’s Championship.

The WSOP organizers thought of everyone however, as the low rollers will have more than a fair few opportunities to compete at the Series as well.

Over two dozen events with buy-ins below $1,500 will be hosted this time around, along with several low buying WSOP.com online events, all giving out bracelets and massive prize pools.

As usual, the WSOP will be crowned by the $10,000 No Limit Hold’em World Championship, which some are speculating may break all the previous records in terms of the number of entries.

Whether the record is broken or not, we are looking at an exciting summer loaded with hot poker action over the course of 88 WSOP bracelet events that are currently on the schedule.