WSOP 2022 Week 3 Wrap-up: Hellmuth Back in the Mix, Peters Takes Lead in the POY Race 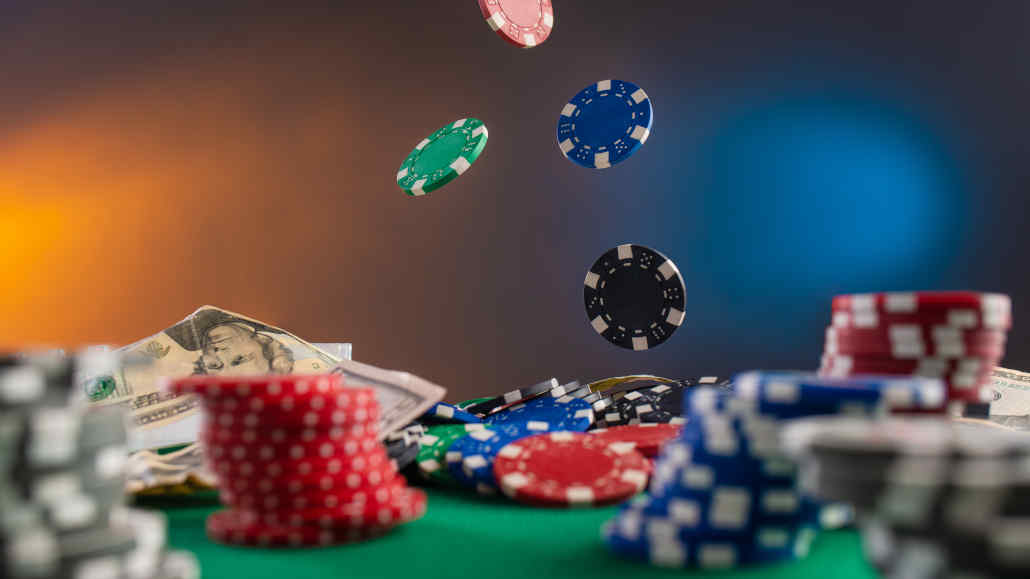 Another week of the 2022 World Series of Poker is behind us. A lot has happened over the past seven days, and we’ll try to recap some of the biggest moments in this article.

In general, it’s great to see that the Series has been going really strong, with all tournaments getting a lot of interest.

This has been the case even for some events featuring non-Hold’em games, such as 2-7 Triple and Single Draw and Seven Card Stud.

Last week also saw the $1,000 Flip & Go event take place at Bally’s and Paris, and that was a fun event, attracting recreational players and pros alike.

In the end, the tournament drew in a total of 1,329 entries, creating a massive prize pool of almost $1.2 million. The lion’s share of that went to Christopher Chatman, who was the last man standing, taking home $187,770 and his first WSOP bracelet.

Phil Hellmuth Is Back!

As we mentioned in the last week’s recap, there’ve been quite a few COVID-19 cases at this year’s World Series. Hellmuth was among those who caught the virus, forcing them to skip a few events and watch from the sidelines.

Luckily, it didn’t take too long for Phil to recuperate and get the green light from his doctor to get back in the mix. The Poker Brat has returned to the tables and continues his bracelet chase.

My Doctor has cleared me to play @WSOP Coming in at 9 PM: 7.5 days in isolation (ZERO times I left my suite at @AriaLV: which would normally have me feeling incredibly squirrelly!), and 3.5 days w NO SYMPTOMS and no medicine. Playing No Limit 2-7 #POSITIVITY pic.twitter.com/Ec9kPtMEkH

At the time of writing this, Hellmuth is actually deep in the $10,000 2-7 Lowball Draw Championship, and he’s one of the remaining 14 players who’ll be coming back to fight for the title.

This is certainly a great opportunity for Phil to add another piece of silverware to his collection and pick up the momentum after taking a forced break for a few days.

Phil will have his work cut out for him, though, as he’s up against some pretty impressive competition, including Eli Elezra and Scott Seiver, who already won one bracelet this year.

The $1,500 Millionaire Maker has been one of the most popular WSOP events ever since its introduction, guaranteeing the payout of a cool million for the winner.

This year was no different, as when it was all said and done, the tournament attracted a total of 7,795 entries, generating a massive prize pool. 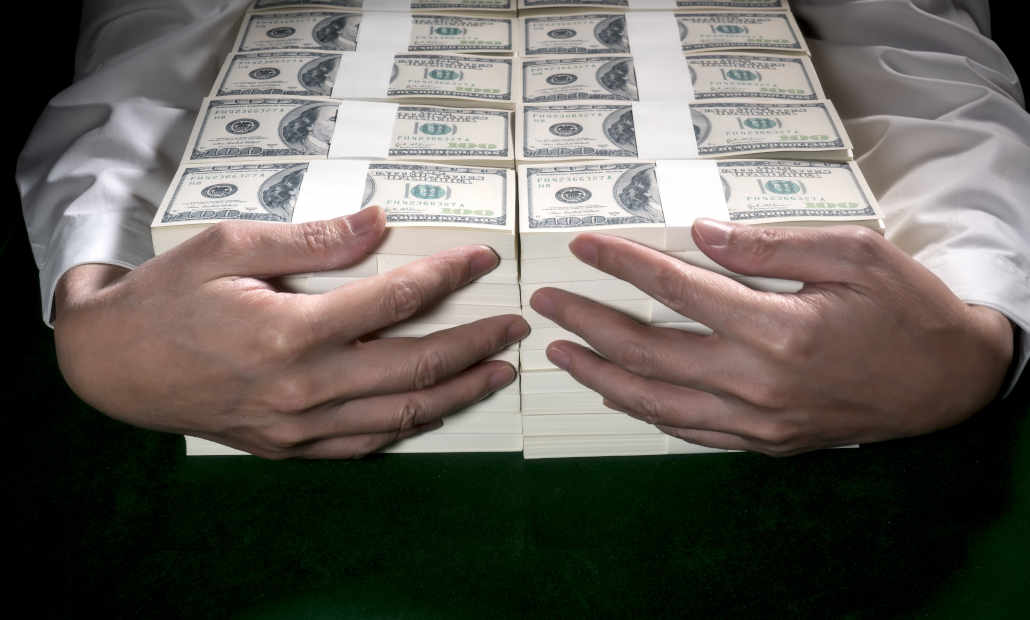 There is still a lot of play left for those who survived the carnage of the first day and made it into Day 2 of the event. It’s too early to try and predict who will be the freshly-made millionaire at this point, but there are still some big names remaining in the field, too.

Ivey on a Bracelet Chase, Negreanu Not Running Hot

Our suspicions about Ivey having serious plans for this WSOP have been confirmed. He’s been playing in quite a few events and not sticking to just high-rollers.

He even played in the $1,500 mixed-game event, which was a nice surprise for all the fans. Phil made a deep run and eventually finished 26th out of nearly 773 entries.

Daniel Negreanu has been playing his heart out at the Series as well, but so far, poker gods haven’t been very cooperative.

The Canadian made a few Day 2s and made it into the money in two events, which is certainly well below his expectations.

Of course, variance plays a huge role in tournament poker, and sometimes it’s just how the cookie crumbles. There are still plenty of events left on the docket, though, and things may well turn around for Kid Poker in the second half of the Series.

Looking at the Player of the Year leaderboard, it’s now David Peters leading the pack, improving his standing from the last week. Peters added another final table appearance to his efforts this summer, bringing his total points count to 2,222,

Not far behind is Daniel Weinmann with 2,208 points. Weinmann won his very first bracelet a few days ago, taking down a $1,000 PLO event, outlasting the field of 1,891 players. He also finished runner-up in a smaller $1,500 Seven Card Stud event.

Rounding up the top three is Daniel Zack, with 1,950 points. With one win, one third-place finish, and a few deep runs this year, Zack is certainly a serious contender for the title if he can keep the streak going.

There are a few big events around the corner, though, including the $100,000 High Roller kicking off tonight.

These will likely have a big influence on the standings as they tend to feature small fields but can bring some much-needed points for the ones with big enough bankrolls to get in the mix!