GGPoker and PokerStars Are Cracking Down on Poker Cheaters 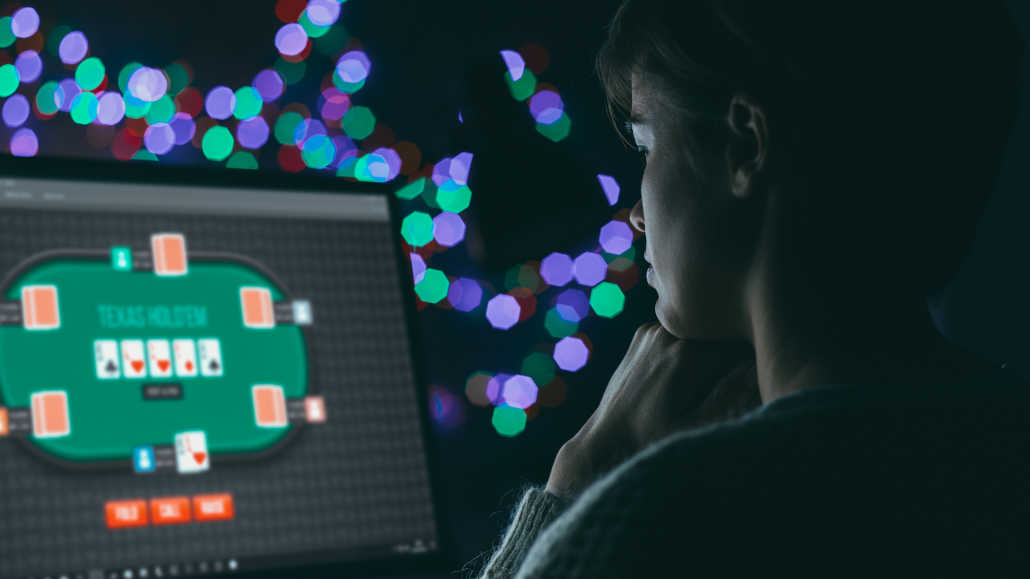 The poker world has been shaken by cheating allegations and discussions of what exactly should be done about cheaters over the last several months.

Now, faster than most would have assumed, two of the biggest companies in the poker world, GGPoker and PokerStars, are taking steps to make sure that cheating in poker comes with dire consequences.

Almost simultaneously, the two online poker giants announced their steps in the direction of dealing with cheaters.

GGPoker set up a Poker Integrity Council (PIC) and PokerStars announced online poker cheaters will be banned from their live events.

These are the exact types of moves that the likes of Alex Foxen called for earlier in the year when top high-stakes pros Ali Imsirovic, Jake Schindler, and Brynn Kenney were all accused of cheating in different ways.

Many in the poker community supported Foxen’s proposal of a “poker blacklist” that would ban such players from all prestigious poker events around the world.

It seems these calls were not left unanswered.

In an announcement from GGPoker that was released on July 1, the company revealed their Poker Integrity Council (PIC), set to be headed by GGPoker’s own Jason Koon.

Alongside Koon, the likes of Fedor Holz, Andrew Lichtenberger, Seth Davies, and Nick Petrangelo will all have their seats on the Council.

This group of renowned poker players and ambassadors, who work for different major companies in the poker world, will be asked to find and discipline cheaters in the game of poker. 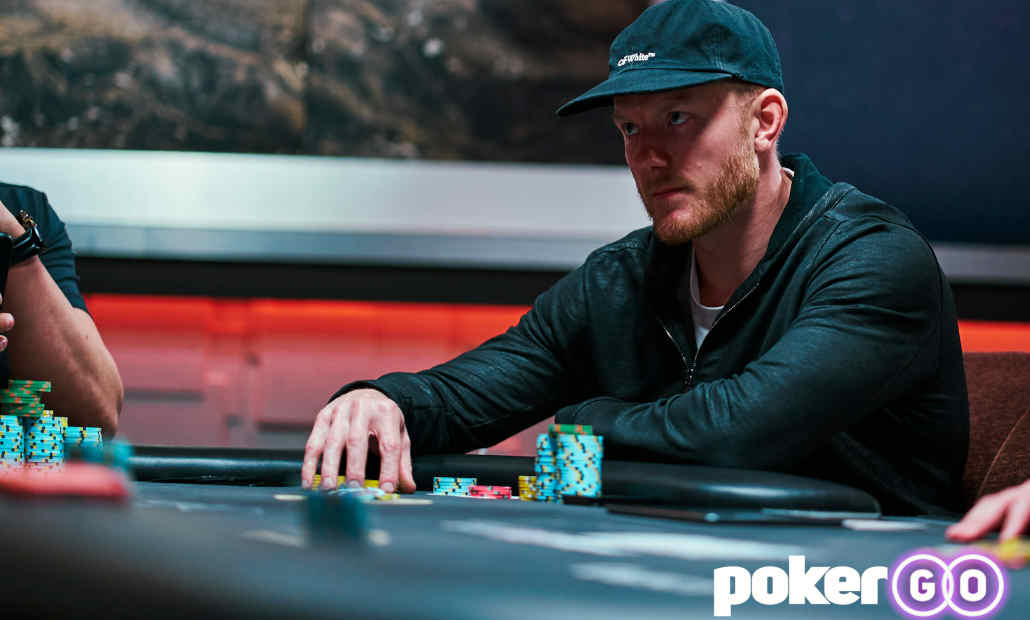 The council’s role will be to review poker hand histories from GGPoker (and other sites in the future) and find out which players engaged in unethical behaviors, namely the use of real time assistance (RTA), ghosting, or other banned activities.

“I joined GGPoker with an important objective in mind; to help the GGPoker team make their poker games more secure and fair than ever.”

“It’s an honor to launch the Poker Integrity Council and take another massive step in ensuring online poker is safe for all players.

Our long list of allies also means that the wider community will be better protected via the industry-wide blacklist; we’re sending a united message that there’s no place in this game for cheaters.”

GGPoker was always known as fairly harsh on cheaters, but the Poker Integrity Council will be taking things a step further.

GGPoker has already announced their cooperation on this project with the likes of the World Series of Poker (WSOP), World Poker Tour (WPT), Triton Poker, Poker After Dark, Asian Poker Tour (APT), Kings Casino, and others.

Hopefully, the decisions of the PCI will be universally accepted by these organizations. This would mean that proven cheaters would find it very difficult to compete in any serious poker games anywhere in the world.

Just as GGPoker announced their PIC was launching in the coming days, PokerStars decided to come out with their own announcement in regard to cheating in poker.

Like GGPoker, the operator took a firm stance against cheaters, revealing that those banned from the online platform would now suffer the consequences in the live arena as well.

We want to make sure that those who seek to damage the poker community, either financially or reputationally, have no place in our game.

According to PokerStars’ press release, those banned at PokerStars will now also be banned from the company’s live events.

This includes European Poker Tour (EPT) and PokerStars Players Championship, some of the biggest online poker tournaments away from the WSOP.

Apparently, the company will make no exceptions in this rule and players banned from PokerStars online will also be banned from all live venues sponsored by the company.

What Does It Mean for Poker?

At this time, the decisions by GGPoker and PokerStars to take a stance against cheaters are two separate things.

However, it would not be surprising to see the two join forces in the future and create a true industry-wide poker blacklist.

At this time, it appears that the plan is to have players who are banned from the online poker sites excluded from all live events in the future as well, but this does raise some questions. 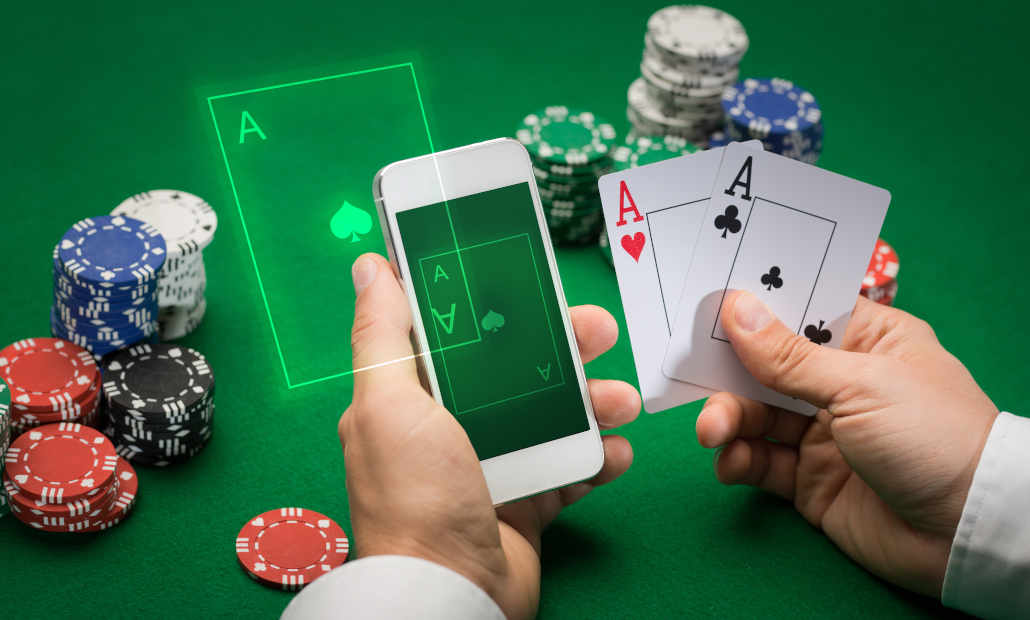 For one, banning players from all live tournaments in the future seems like a very harsh penalty, especially knowing that some players were banned from online poker sites like GGPoker for infringements as small as using pre-flop charts.

Furthermore, poker would become probably the only game in which the penalty would be absolute industry-wide ban without any warnings, especially if the same penalty would apply to all those included on the blacklist.

The intentions of GGPoker and PokerStars are a step in the right direction for the game. But it will be important for the PIC and others involved to make fair and reasonable decisions as to how those found cheating should be treated.

Furthermore, it remains to be seen if the PIC will be punishing players who were banned from the sites in the past.

This could see some very high-profile names banned from major tournament circuits.

If reports are to be believed, both Ali Imsirovic and Jake Schindler have been banned at GGPoker in the past, with Brynn Kenney and a number of other high-stakes pros also believed to be banned for use of RTA.

Whatever happens, the months ahead of us are likely to be very exciting for the poker fans, as we will surely hear the opinions of some major names in the industry like Doug Polk and Daniel Negreanu on these issues very soon.