Despite both having the same ruleset, tournament poker and cash poker are two quite different forms of the same game.

Cash poker relies on you being able to make the most money in each situation in the long run. Each cash situation is imagined in the context of a game with fixed blind levels and the ability to always top up your stack.

Tournament poker strategy is calculated by understanding the complexities of an increasing blind structure, huge differences in stack sizes, and ultimately a pay-out structure that requires you to be the last man standing to make the most profit.

These differences change the overall approach to each situation.

The most profitable decision in a tournament spot may be different from a cash game.

If you are just starting out in your poker playing career, then picking either cash or tournament poker to prioritize is all down to personal preference.

Before you start dedicating your time to playing, read this article. It will outline the differences between the two and highlight which format will likely suit you.

In a cash game, your goal is to make as many chips as possible in your time at the table. This involves making decisions that make the most money on average in any given situation.

Put simply, your decisions should have the highest “expected value,” or EV.

In cash, you sit down at the table, usually with as much money as is allowed, and you can constantly add to your stack should you lose any poker chips. 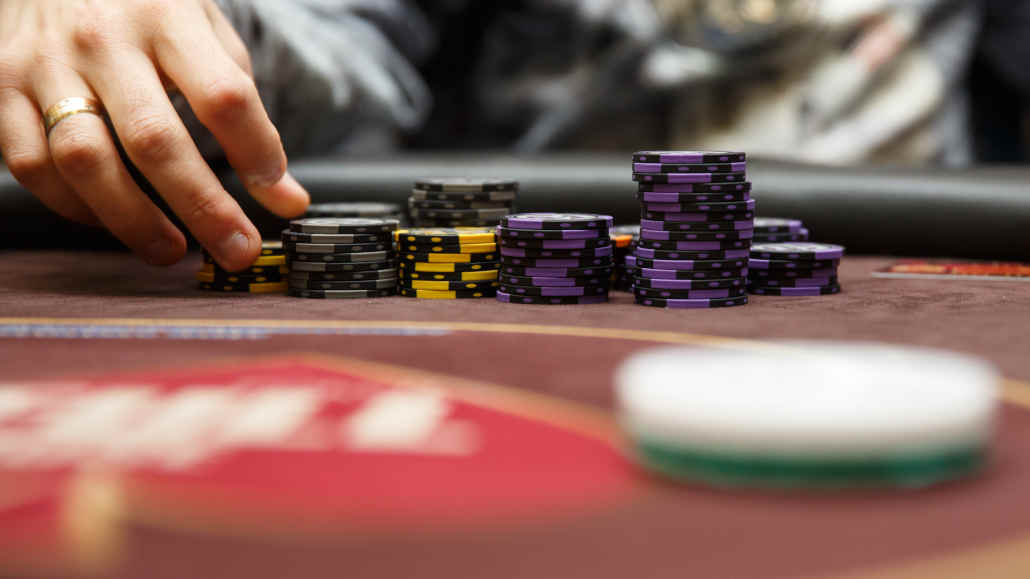 This means your strategy rarely changes as there are not many external factors at play. The blinds do not increase, and you can leave whenever you like with whatever money is in front of you.

This ability to leave at any time is great if you are unsure about how long you can remain at a table and can be ideal if you have a short temper or go on tilt easily.

Cash games tend to have a tougher player pool when compared to tournament player pools. This is because fewer players choose to play cash poker recreationally as it lacks the “thrill.”

It’s just not the same level of gambling for potentially big pay-outs offered by tournament poker.

The latter is a much more appealing amount of money for a player who prefers to gamble or doesn’t play very often.

One good thing about cash poker is that there is significantly less variance. Ultimately you must get lucky to win a tournament. You will have to win “flips” and run well (get good playable hands with favorable outcomes).

This means that you technically need less skill and understanding to win a single tournament, but to be profitable over the long run in tournaments, you will need to be at least as skillful and knowledgeable as a cash game player, if not more.

Here are some variance charts to show how much you can expect to be affected by luck in poker:

The reduction in variance compared to tournaments also means that your skill is displayed relatively quickly. Look at this sample of a losing players graph:

After 70k hands, you are highly likely to have lost a large amount of BBs. With no “big wins” possible, you can feel as though you are constantly losing while playing cash poker.

This is a problem when you have actual cash on the table. You could lose several buy-ins in a single session playing cash. In a tournament, you only lose one buy-in per event.

Another problem that people can have with cash games is that they can be highly repetitive. As you are playing in a similar situation with few variables compared to tournament poker, you could see yourself getting bored easily.

Cash poker is often referred to as a “grind” because, as a professional, you are not going to be seeing huge scores of cash every week. Often you are making a few big blinds per session as an average, allowing the profit to come over time.

In a tournament, you buy into the game for a fee in exchange for tournament chips. You then play poker with these chips while the blind levels increase until you have a winner.

The longer you last and the higher you place in the tournament, the more cash you win. This increasing blind level and subsequent decreasing of the relative stack sizes adds another element of skill to the game that you don’t need in cash games. 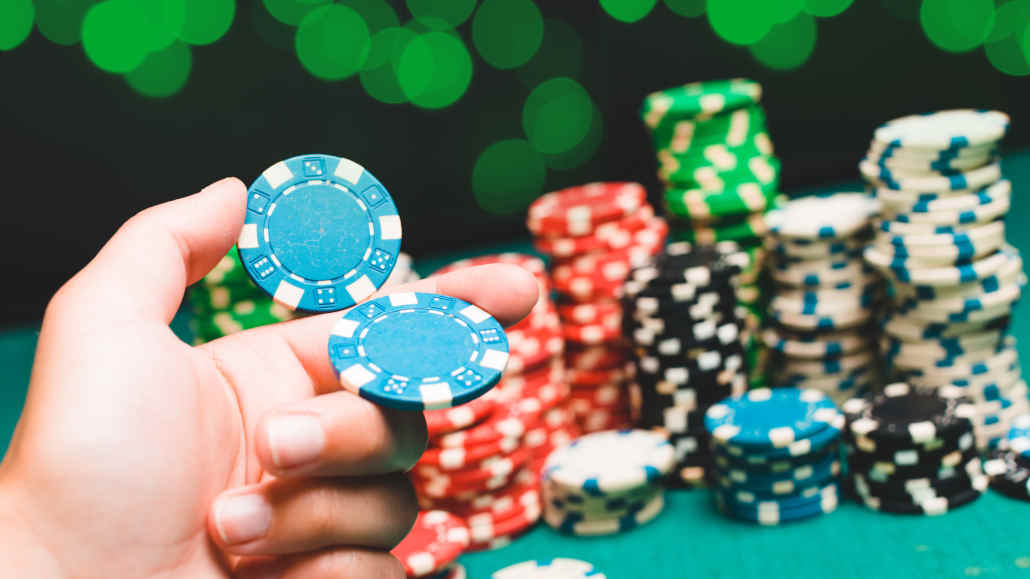 As your stack size gets smaller, the most profitable way to play poker hands changes, as you also need to be mindful of the pay-out structure, bubble (the point where players start to get paid when they get knocked out), and something called ICM.

These factors also affect the most profitable way of playing a hand.

Once you have bought into a tournament, you are there for the duration. If you go on a deep run, you could be playing for hours and hours.

You need to have a good amount of free time that you can dedicate to playing in the game you enter.

Some tournaments even last multiple days. This long nature of tournament poker can be tough if you are susceptible to losing concentration or going on tilt.

As mentioned previously, you can win a substantial amount of money in a poker tournament should the cards fall in your favor.

This increased variance tends to attract more recreation players. The added variance means that even with an edge, it may take more time to realize your profits.

You normally buy in only once into a tournament, which means that you will likely lose your bankroll more slowly. But, as mentioned, it may take more time to grow it, too.

Here is another simulation from primedope looking at playing a $100 tournament with a 10% ROI (return on investment) 1000 times.

A 10% ROI is considered a good winrate for tournament players. As you can see, the bankroll you would need to mitigate the potential for losing all your cash is double that of a cash player.

Which Is Right for You?

Honestly, you should play whichever type of poker you enjoy the most. The decision also depends on how much time you can invest in both studying and playing.

If you have no interest in studying the game and want to gamble to potentially win some bigger cash prizes, you will probably find tournament poker more interesting.

If learning and getting better as a player is something that appeals to you, or you are strapped for time and don’t have the ability to dedicate hours to each session, then cash poker is going to be better the better option.

I’ve listed the pros and cons of each style of the game to help you decide. Whatever you choose, it’s important that you play responsibly, stay within your bankroll, and have fun playing the game! 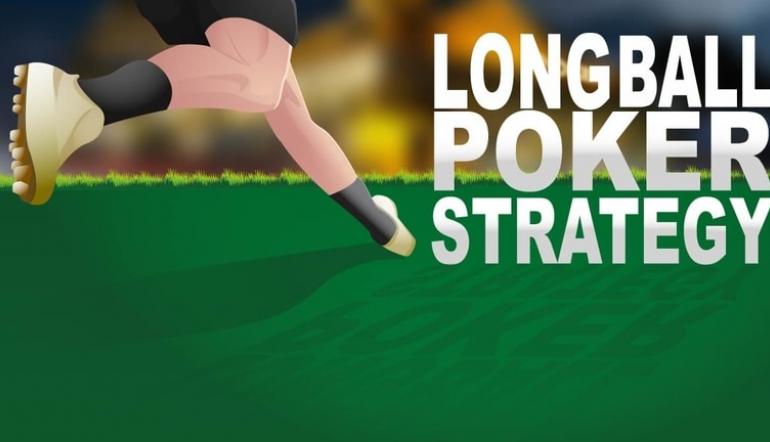