With the poker world greatly stirred up by the recent cheating accusations made against some of the game's biggest names, like Bryn Kenney and Ali Imsirovic, many poker fans are wondering what exactly is going on.

While some of these accusations had to do with things like looking at players’ hole cards in live tournaments and mental abuse of staked poker players, I want to focus more on the actual cheating that has been going on in online poker for quite a while.

Ever since the inception of online poker, people have tried to gain an advantage by cheating one way or another.

Ranging from super users and bots to ghosting, RTA, and collusion, I will take a look at all the possible ways you may be getting cheated in online poker.

Of course, the reality is that the vast majority of games are fair and completely safe. Still, it is important to know what to look out for and know the ways people may use to cheat in online games.

Without further ado, let’s take a look at some of the most common ways people have been cheating in poker over the last couple of decades.

Back in the early days of online poker, players were not nearly as protected from cheating as they are these days, and it was certainly possible to cheat more than it is nowadays.

Tournament players at Absolute Poker were noticing that one player by the name of “Potripper” was seemingly playing perfect poker against them.

He was calling all the bluffs, making all the thin value bets, and playing as if he could see their cards.

After some investigation, it came as no shock that Potripper could, in fact, see everyone’s cards! This led to some insane win rates for the player who absolutely crushed tournaments at Absolute for a while.

Not even a year later, a similar scandal broke out at the partner site, Ultimate Bet. Here, a number of accounts were found to be using the same technique to cheat in the highest stakes cash games, winning millions of dollars in the process.

In both cases, it was discovered that a third party had access to a “superuser” account, which meant they could see the cards of all players at all tables on the site. 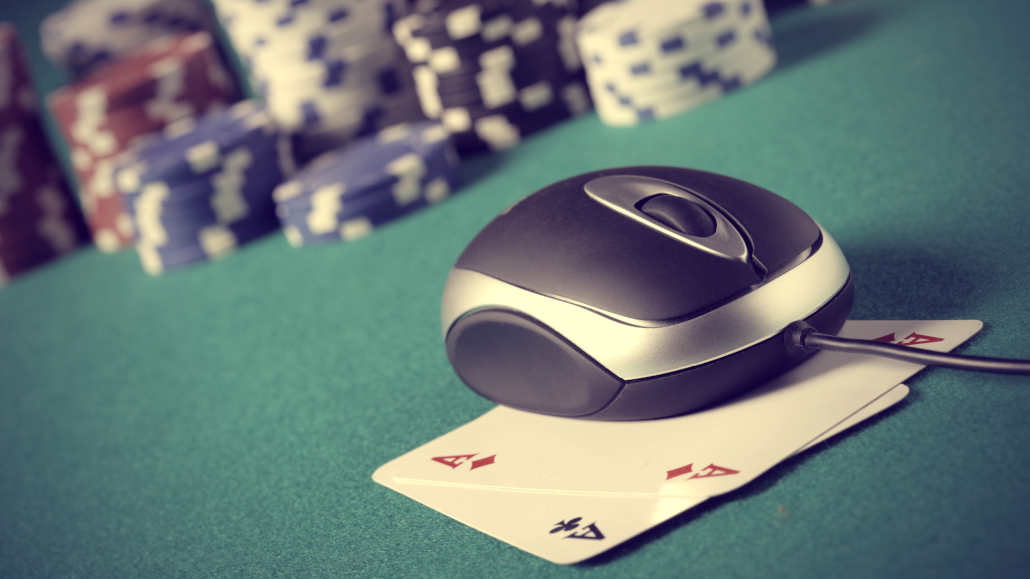 These superuser accounts would instruct the players on what their opponents were holding, allowing them to play just about perfectly against them.

No further superuser scandals have been reported since. However, these two incidents left a bitter taste in the mouths of many poker players, with quite a few leaving online poker forever as a result.

A poker bot, technically speaking, is a program that plays online poker instead of a real human player based on a set of instructions and algorithms it is programmed with.

People have tried to make good poker bots since the earliest days of online poker, but for the most part, they were not successful.

Yet, after several years of trial and error, some decent bots started appearing on the market, some of which were playing reasonably good poker.

Traditionally, a solid poker player could beat bots in the early days of poker, especially if he was aware he was playing against a bot. 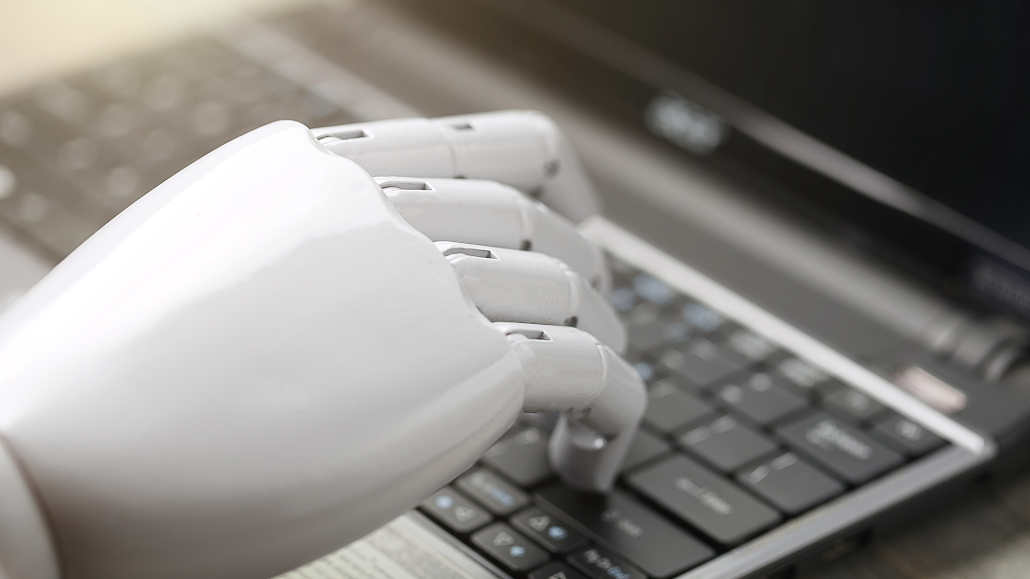 Simply taking some unorthodox lines against the bot would confuse the program and make it fold the cards in most situations.

Yet, as more math started to be applied to poker and poker software like solvers appeared on the market, some programmers were able to create bots that play high-level poker.

A group of Russian hackers was apparently able to make close to $1.5 million in PLO cash games at PokerStars before their bots were finally shut down.

Today, the use of bots is banned by most online poker sites. That doesn’t mean there aren’t still people out there using bots on smaller poker sites and trying to make bots that would work on PokerStars or GGPoker as well.

This brings me to a more novel way of cheating in poker, although in some way, RTA has also been around for many years.

RTA, or real-time assistance, is the name widely used in the industry for any type of real-time help a player may be getting from his computer.

Namely, we are talking about using a solver or another similar program to help you make the right play from a game theory optimal (GTO) perspective.

However, even the use of simple pre-flop charts is considered as RTA in recent years, which is where things get a bit messy.

For so many years, players used pre-flop charts while playing and openly talked about it.

In fact, some of the best tournament players out there would create their own charts, use them in-game, and share them with their friends and students.

Today, however, any use of RTA is punishable at major poker sites, and you will usually get banned pretty quickly if you are discovered to be doing it.

Some of the top names in poker, like Ali Imsirovic and Jake Schindler, have apparently been banned from the online poker platform GGPoker over RTA, and dozens of other high-profile accounts were closed as well.

While RTA is definitely a form of cheating you should be on the lookout for, I do believe the poker world should have a more clear definition of what falls under RTA and possibly let some things such as pre-flop charts slide.

Whenever you play in live poker games, you are seated with other players, and you can see exactly who you are playing against.

Things are a bit more complex in online poker, as all you see is a screen name. Yet, players who play in some online games often eventually come to recognize their online opponents as well.

In fact, knowing your opponents is essential at the highest levels, and all great players do their best to analyze the playing styles of their most common opponents.

This all falls into the water the moment another player either helps your opponent or actually plays on their account, which is called “ghosting.”

Ghosting is another common cheating technique that has been used by certain groups of poker players to gain an advantage. 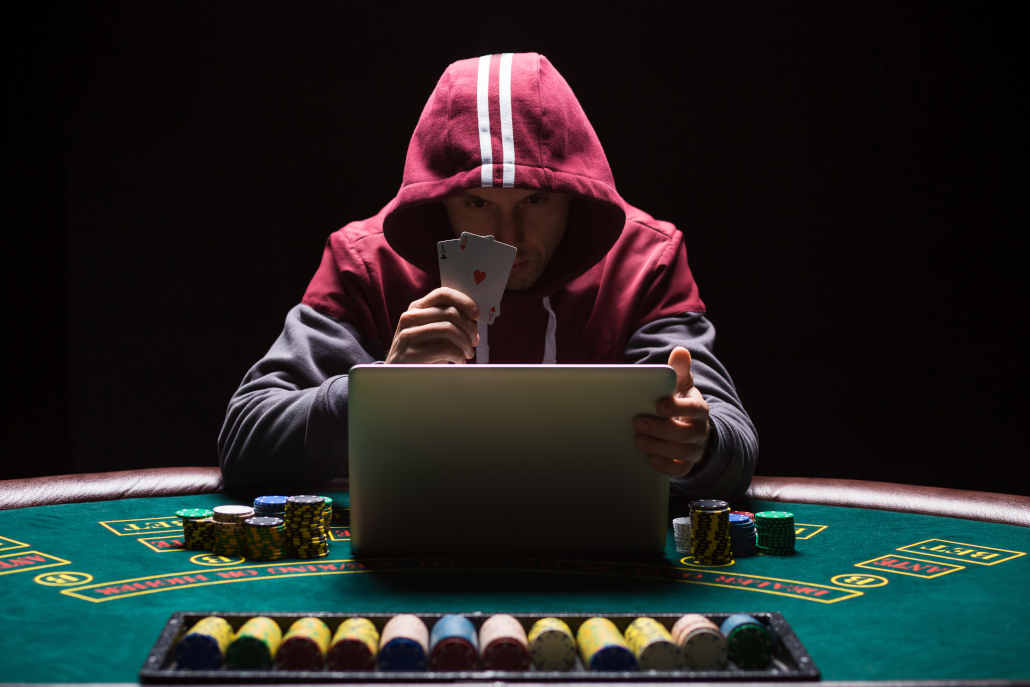 This method can include a group of players playing early stages of poker tournaments, with a highly-skilled poker pro taking over when they get deep in a tournament, etc.

Ghosting is absolutely not allowed, and every poker site's terms and conditions indicate that only one player is allowed to play on one user account.

Yet, ghosting has been discovered in many cases, and most recently, poker pro Martin Zamani accused Bryn Kenney and his stable of staked poker players of this exact practice.

The fact is ghosting can be quite difficult to prove at times, which is why so many people still use this technique to cheat the system and make it very difficult to play against certain accounts.

Another form of cheating you should be aware of when playing online poker is collusion. Collusion is common in live poker too, but online players sometimes take it to a whole new level.

Since it is so much harder to restrict such things, online poker players sometimes share their cards with each other and show their screens to other players, either in the real world or via various screen-sharing apps.

This can give players a significant advantage, especially in games like PLO, where many cards are dealt before the flop, and knowing many folded cards can give you a big edge.

While card sharing and collusion are somewhat restricted at major poker sites like PokerStars, it is actually quite rampant on mobile poker apps and smaller and less secure poker sites.

I would highly recommend that you be careful about where you play online poker and what kind of sites or apps you deposit real cash into, as the risk of collusion is quite real and very dangerous.

Is Cheating Rampant in Online Poker?

While the use of bots, collusion, RTA, and ghosting are all very real cheating methods that are used in online poker on occasion, the game is actually much safer than many believe.

For one, all the accusations about the poker sites and their RNGs are 100% unfounded, and it can be proven beyond doubt that the sites themselves are not cheating their players.

Additionally, major operators have been investing millions in preventing cheaters from using their platforms. Thousands of accounts have been shut down, with millions of dollars confiscated and paid back to players.

As long as you play on a regulated poker site, you should be pretty safe the vast majority of the time, and you should not be too worried about cheating.

Yet, be very careful if you are going to play online poker on one of the popular mobile apps or other poker sites that are not licensed in major jurisdictions and by the big regulators.