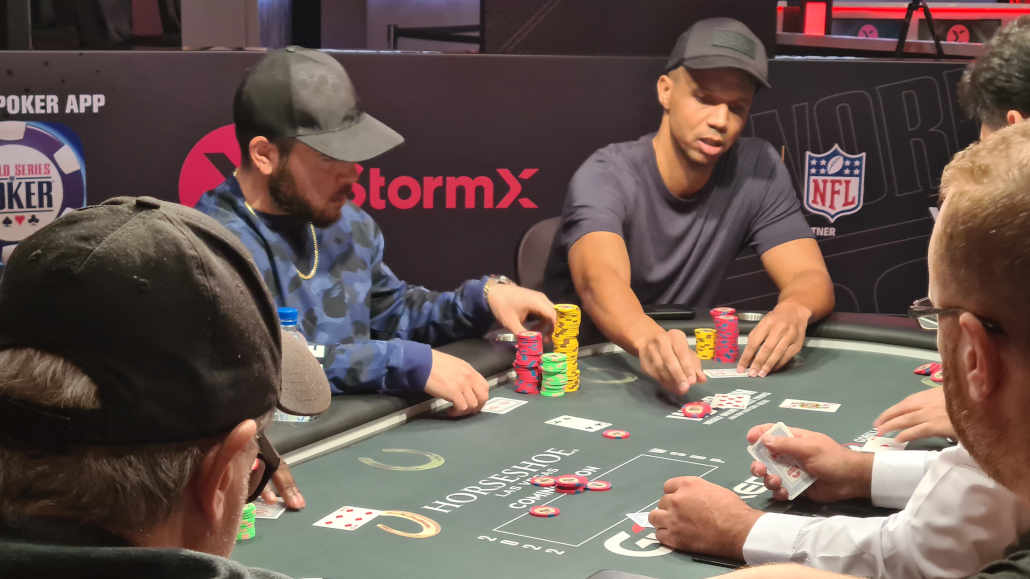 In one of the most exciting poker news in recent weeks, the World Poker Tour has announced that Phil Ivey, widely considered the world’s best poker player, has joined the Tour as the latest brand ambassador.

WPT did not hide their excitement over acquiring one of the greatest living legends of the game, who will now join their team made up of the likes of Doyle Brunson, Steve Aoki, Andrew Neeme and Brad Owen, as WPT CEO Adam Pliska said in his press release:

“Phil Ivey is one of the greatest to ever have played the game of poker. His career achievements and success as a frequent WPT final tablists underscore his deserving legacy as a true poker icon.

As WPT celebrates its 20th-anniversary season, we have aligned the brand with talent and events that symbolize the very best in personal achievement.

I cannot think of anyone who better represents that more than Phil, and I know players will appreciate the chance to interact with him at upcoming events.”

Phil Ivey in His New Role

The popular “Tiger Woods of Poker” will be taking on his new role effective immediately, with media appearances and interviews all expected ahead of the upcoming WPT World Championship in December this year.

Ivey has already been announced to appear at Las Vegas’ “The Wynn” for the event, where he should join several tournaments, as well as some off-the-felt events for the fans.

Phil has been quite absent from the World Poker Tour in recent years, but is no stranger to the competition.

He got his name carved into the Mike Sexton WPT Champions Cup in 2008 when he won the WPT L.A. Poker Classic, while also making nine other final tables at the prestigious tour.

WPT will now use Ivey’s brand and image to extend the popularity and integrity of the tour, and there are few faces in poker who are guaranteed to increase a brand’s value more than Phil Ivey.

“WPT is one of the most respected brands in poker, and I’m honored to become a WPT Ambassador.

My commitment and passion towards poker has never been higher and I look forward to working with the WPT to showcase poker around the world, adding to its continued expansion.”

Look forward to playing in the @WPT World Championship in December and being an Ambassador for @WPT pic.twitter.com/dGBzKAYEUl

Phil Ivey has dominated the game of poker for many years, dating back to the days of the Poker Boom and the early online poker sites.

After countless successes, including 10 WSOP bracelets and one WPT title (while making nine other final tables), Ivey went on a short hiatus that made many in the poker world miss the game’s greatest player.

Yet, Ivey came back stronger than ever, swooping through the high-roller circuit, appearing on WSOP final tables, and dominating cash games over the last couple of years. 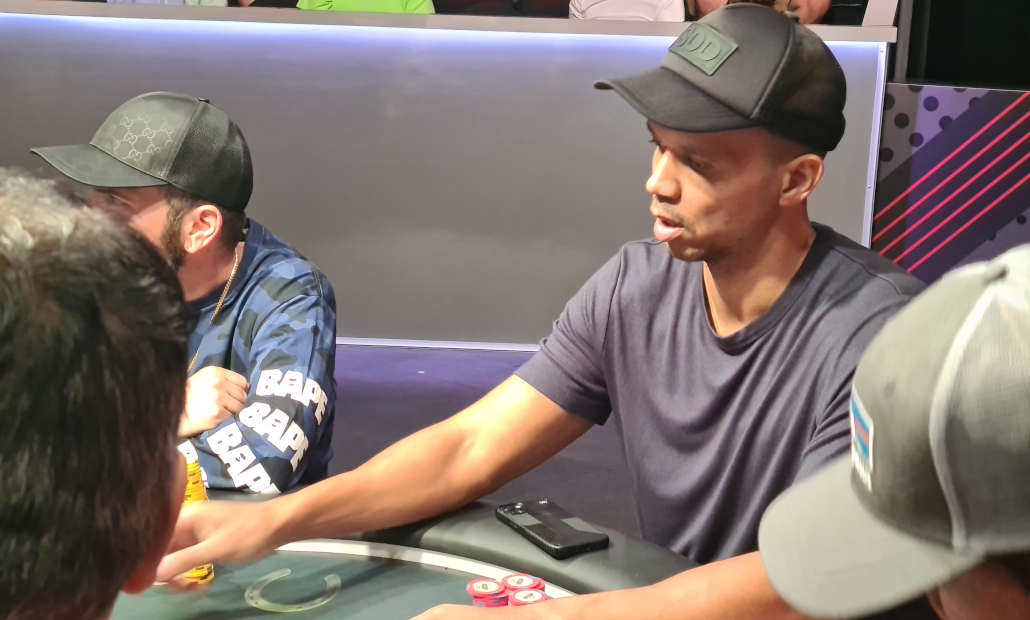 Ivey is once again considered a regular at the high-stakes poker stops across the world, and we are now guaranteed to see him at more WPT events in the future as well.

The new partnership between “No Home Jerome” and WPT will mean that Phil will play in more live tournaments across the year, which means poker fans have a lot of action to look forward to starting with the 2022 WPT World Championship event this December.

If you’d like to join Ivey and other poker greats at the $15,000,000-guaranteed World Championship event, you should check out WPT Global and join the action there. The room runs numerous satellites and giveaways geared towards sending as many players as possible to Las Vegas this December! 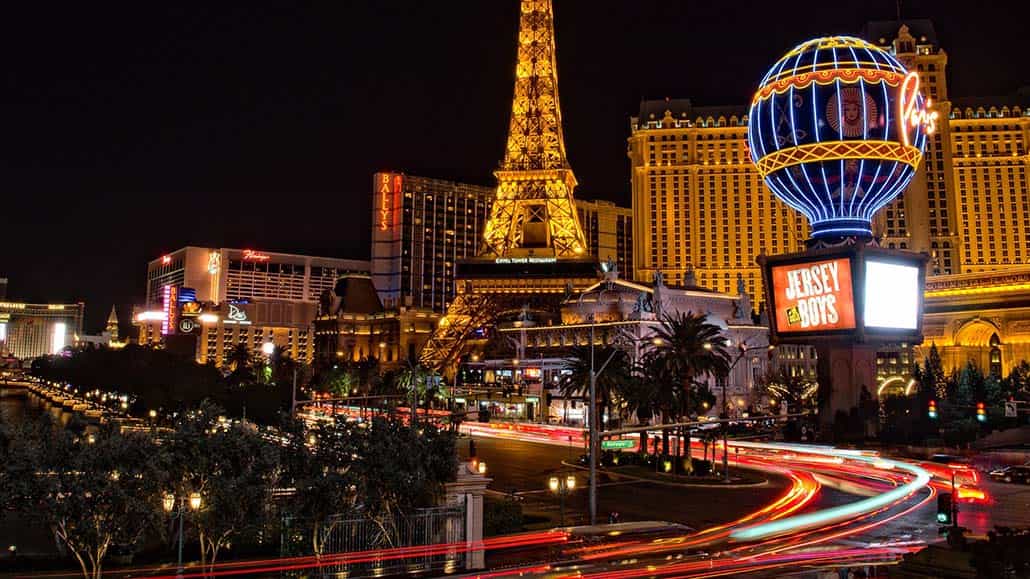