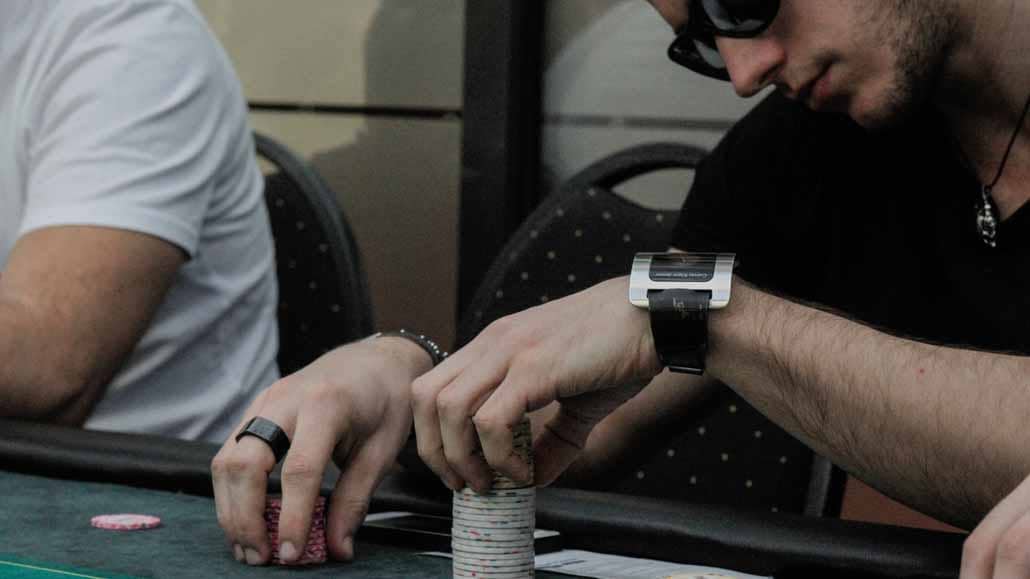 There are various reasons why people start playing poker. Some take up the game purely for the love of cards and enjoy practicing the skills required to prevail.

Others may see it as a career choice, and one in which they need to win tournaments in order to lead the lifestyle they want.

Some would say that ignoring the potential to win cash is the best way to improve at Texas Hold’em. This is because it allows players to distance themselves from the final result and play more objectively.

For this reason, playing for non-cash prizes is something that all players should do from time to time.

Why Would People Play For Non-Cash Prizes?

If you’re someone who enjoys the rush of playing poker for a chance to win money, you may be baffled as to why someone would want to play the game without the opportunity to land a cash prize.

However, there are numerous reasons why players decide to do this.

In some countries, there are restrictions that limit the number of places at which cash prize poker can be played.

Finland, for instance, has laws about playing poker in physical locations. Luckily for people in the country, there are online casinos listed on sites like NetEntin suosittelemat netticasinot that make it possible to find alternative ways to play.

Most of the options on there have online poker games for people to enjoy.

Other than playing at online casinos, poker aficionados can get around laws against playing for money by simply playing the game for points or other prizes.

By playing for points, regular players can set up a league table and find out who the best player is over time. This is beneficial in a social scenario, as there won’t be any disputes over money.

What Are The Best Forms of Non-Cash Prizes?

Aside from points in a league, some poker players play for free in order to level up in an online version of the game.

There are also some incredibly valuable prizes on offer in some games that could be considered greater than cash prizes.

We are referring to satellite tournaments that allow players to qualify for high-stakes events.

The first player to make this form of poker prize famous was Chris Moneymaker.

The 2003 World Series of Poker winner gained entry to the Las Vegas tournament by winning an online satellite. 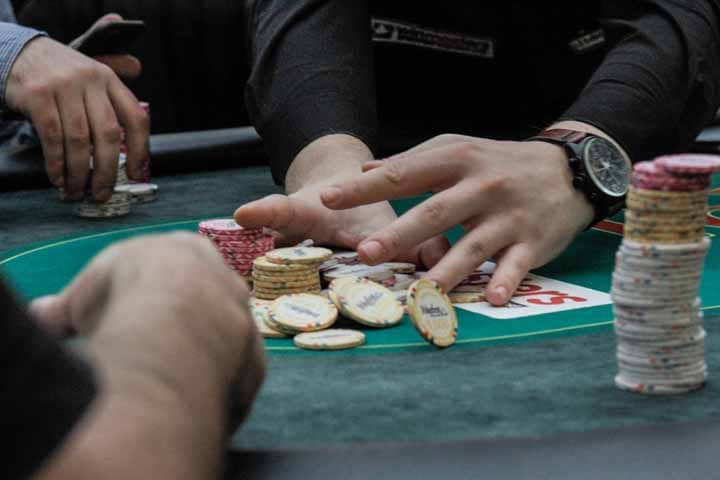 The prize was an entry to the WSOP Main Event, and he went on to win $2.5 million. This sent shockwaves around the world, and poker boomed in a big way online. Many major tournaments still offer players a chance to qualify in this way.

Some poker players choose to play for free simply for the sake of improving their skills. Without having to think about cash prizes, players are able to concentrate on the things that matter.

They can focus on improving the areas of their game that need that extra bit of work.

When there is money at stake, it can often cause people to get emotional and throw their optimal strategy out of the window.

When there is nothing to lose, players may find it easier to keep their cool so that they can build up their skills in the game.

Poker Players Should Try to Play Varied Games to Improve

It is a common misconception that playing a tournament after a tournament is the best way to become a poker professional.

The players who want to take their games to the higher levels play as many variants of the game as possible.

Going from only competing in cash games to a combination of cash and free games can give players a brand new perspective.

Then there is the option to decide between the size of the game and whether to play in a tournament.

From there, players can choose to branch out to different forms of poker other than Texas Hold’em. For example, many of the best players in the world play the other popular community card game, Pot Limit Omaha.

Some modern card players expand their horizons with other completely different games and spend a lot of time away from poker. Other card games can provide all the skills and attributes that players need to get good at poker. 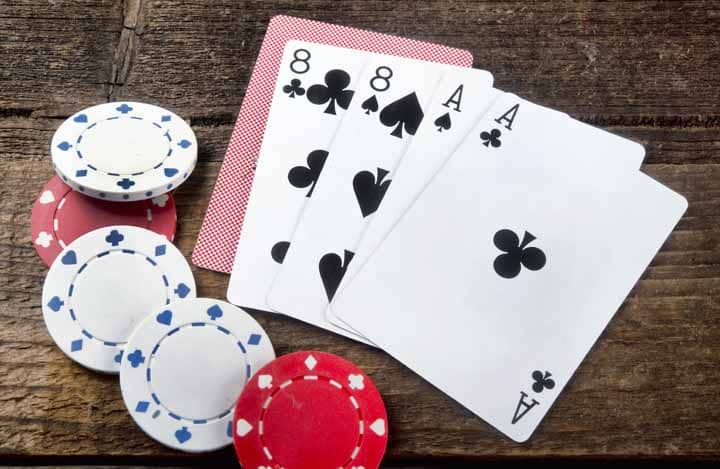 For example, Phil Ivey plays baccarat, Daniel Negreanu enjoys Hearthstone, and Stu Ungar was famous for playing both blackjack and gin rummy at a world-class level.

The bottom line is that poker players shouldn’t frown upon playing games without a cash prize. Instead, they should just see it as another way to improve their overall skillset.

Cash prizes are a hallmark of live competitions like the WSOP, where the huge stacks of bills are piled up high for everyone to see.

This can be a nice touch, as it allows players to always keep the end goal in mind.

However, this image is occurring less and less in the modern age because many major tournaments are making the switch to the online realm.

Many modern poker players would agree that it’s in these online situations where the most progress is made.

Today’s poker players tend to be highly skilled at math in order to work out their probability of winning each hand. They use pot odds to calculate whether they should bet and how much they should bet.

The game has been broken down to a science because internet players can’t rely on getting reads and picking off bluffs as much as in the live setting.

Playing poker for non-cash prizes may sound counter-intuitive and against the spirit of the game. But it’s these scenarios that can help players refine and improve certain skills.

Playing for free can help players level up their game and build solid foundations. From there, these newfound attributes can be used to great effect in cash games and real money tournaments.