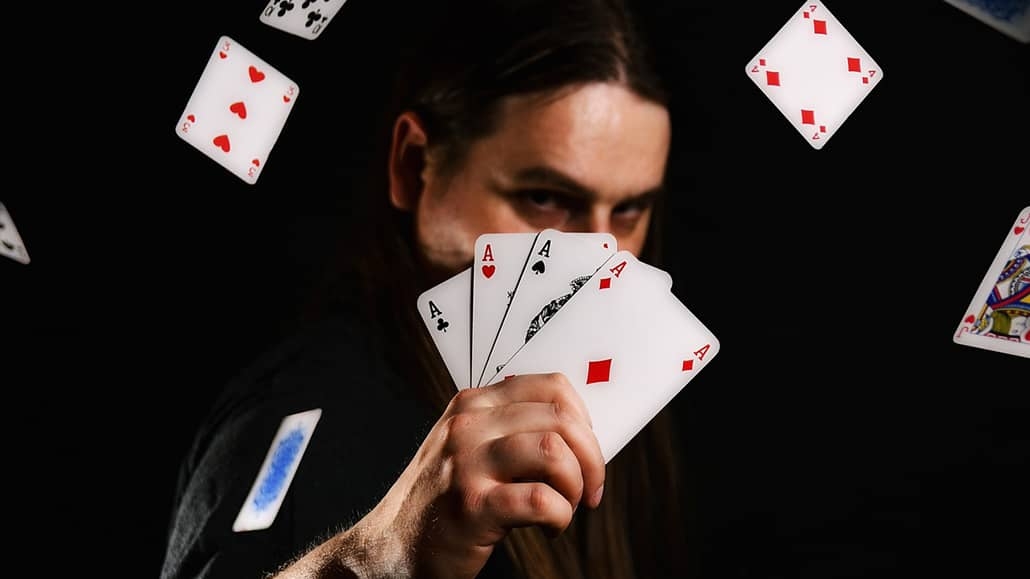 Just like any other elite-level sports, Pro Poker has also had its share of legends and greats in each era. Names like Doyle Brunson, Chris Ferguson, Johnny Chan, Sam Farha, and Erik Siedel are the stuff of poker legends and just a few names in the list of the best poker players.

These old guns already had a fair share of success on the tables.

For example, Ivey and Farha have net worths that exceed $100 million!

While many of these legends started their playing careers at casino poker rooms and tournament circuits, the latest crop of poker pros are a different breed altogether – most of them learned their trade by playing online.

Most of these pros are young and still under the age of thirty, but already put their name on the poker map. So how much have they won up to date? 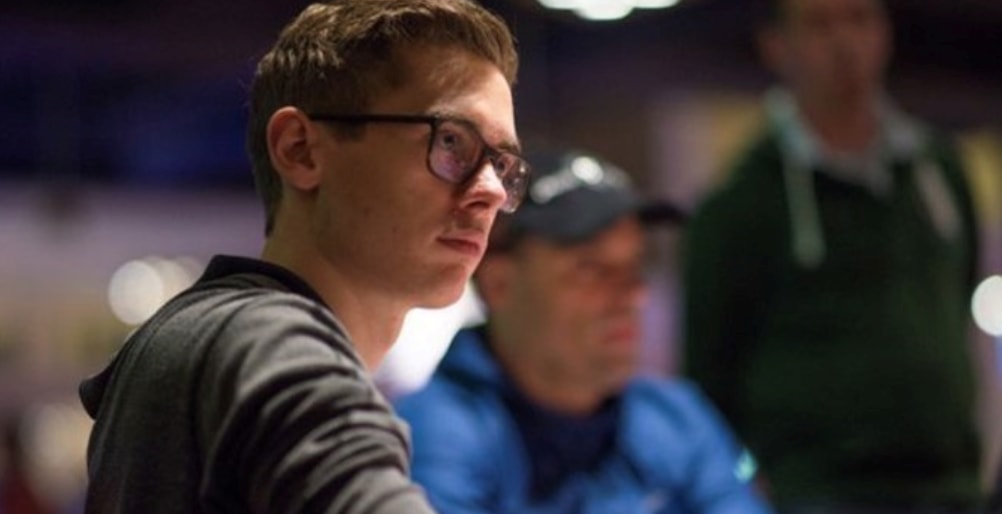 With an IQ of around 155, this young German is already a poker legend. Like many young pros his age, Fedor began his career online with the nickname of CrownUpGuy.  He eventually made the transition to live poker and has not looked back.

Currently based in Vienna, the young pro is a common sight at high roller tournaments around the world. He has scored some impressive final table finishes in both WPT and WSOP circuits and has one WSOP bracelet as well.

Fedor dropped out of school to focus on his poker career. That move has paid off handsomely, with career winnings above the $30-millon mark as of 2020.

He has already scored a dozen WSOP cashes, netting a cool $11 million in the process. Over at WPT, he has 5 cashes with total winnings of over $5 million, and he continues to crush this year’s WSOP online series as well, so definitely a name to remember.

You can read Fedor Holz interview, where he shared many tips and strategies which led him to such a huge success at the tables.

Primarily an online player under the names mrGR33N13 and riyyc225, Dan Colman had a rough couple of years early in his career.

Thanks to poor poker bankroll management and multi-accounting, the Massachusetts born pro was even banned from Poker Stars for more than a year.

Since those early years in the wilderness in 2013, Dan has cleaned up his act and was allowed to play on PokerStars once again.

He went on to win the biggest WSOP cash prize in 2014, worth $15 million. That Las Vegas win is also where he got his first WSOP bracelet. He is also quite active in the EPT, WPT, and online circuits.

Dan has landed in the money 10 times in WSOP events, with two final tables and a WSOP bracelet pushing his winnings north of $17 million.

He has been far less active in WPT, with 5 cashes and 3 final tables bringing him around $1.7 million. In total, he is worth close to $30 million, and he is still only 30 years old!

Older than the rest of these pros at 35, Jason Koon is still considered as part of the younger generation of current poker pros. Originally an online player who started his career in 2006, he is also a poker coach at Run It Once poker training site, and Koon has taken the live circuit by storm in the last 2-3 years.

His screen name for online poker is JAKoon1985. After transitioning to live poker, Koon has scored an impressive 124 cashes over the last 12 years. But it was only after 2016 that he started making waves in the high roller circuit.

In fact, more than half his career winnings of $23 million came in 2018, mainly in the Triton tournaments in Asia and Europe. He has also won $1.6 million at WSOP events since 2009, with 38 cashes. 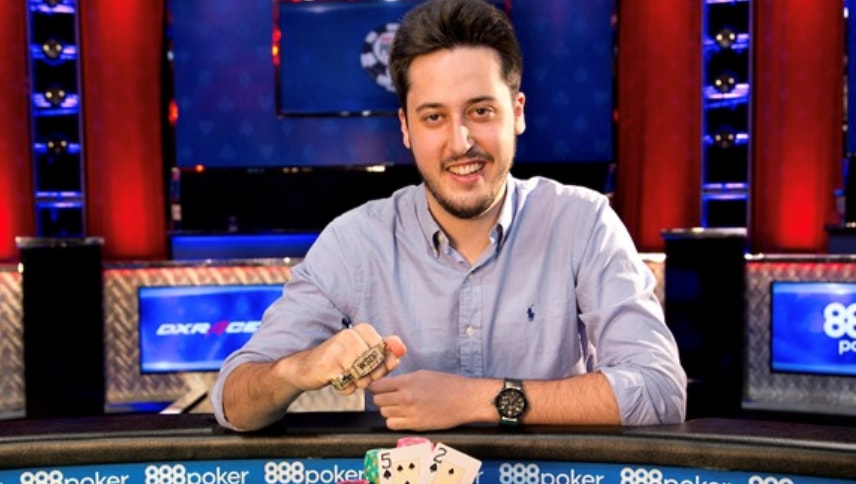 Born in 1994, this Spanish player is still shy of 27 years of age, but he already has scored three WSOP bracelets, bagging the first one in the European Main Event in 2013. That was on his debut at the tender age of 19.

While primarily a live poker player, Adrian can also be spotted at online games from time to time.

He uses the screen name Amadi_017 and is often on the PokerStars network. After starting out as a pro in Spain, Adrian moved to London to further his live poker career. He is already one of the most successful Spanish poker players in the history of the game.

Adrian has been extremely prolific playing poker for a living on the international live circuit over the last couple of years, cashing in at more than 150 events across the world. In WSOP, he has 16 cashes, with total prize money of $1.8 million. His total career winnings are already pushing above $20 million in 2020.

The 27-year old poker pro comes from humble beginnings in London, UK. He started out playing low stakes games as a teenager, before hitting the big leagues with PokerStars Sunday Scoop in 2013.

Charlie first made a name for himself online, with the screen name Epiphany77.

After moving away from all of the poker tools and software and making the transition to live poker, he was in the limelight quickly with wins in Grosvenor Poker Tour and EPT Monte Carlo.

Charlie has continued his winning ways at several high roller poker events, including the PokerStars Caribbean Championship in 2017.

With 4 EPT titles and one WPT win, Charlie sits comfortably in third place on the England All-Time Money List. His best result so far was in 2019 at Triton Poker London, where he pocketed $1.6 million.

The youngest name on this list at just 24 years is this sensational player from Poland.

He took the European poker scene by storm in 2015 while still a teenager, with big wins at a Eureka High Roller Event and EPT Malta.

Even before he was of legal age to play in the US, Urbanovich had already won $4 million playing in Europe. Though born in Belarus, he is currently based out of Warsaw and calls Poland his home.

Urbanovich is already the top-ranked Polish player in terms of career winnings, and he still has a long way to go.

His biggest win to date is that EPT Malta event, where he took home $1.5 million. Primarily a live player, Urbanovich has a net worth of $6.1 million in 2020.

These guys surely know what they are doing, and if you want to give yourself a serious chance to win in, make sure to check out the best poker training sites and build up your game from the ground to the highest levels.

PokerCoaching.com 14-Day Cash Game Challenge Review – Should You Go For...
Scroll to top