5 Best Types of Poker for Beginners and Professionals 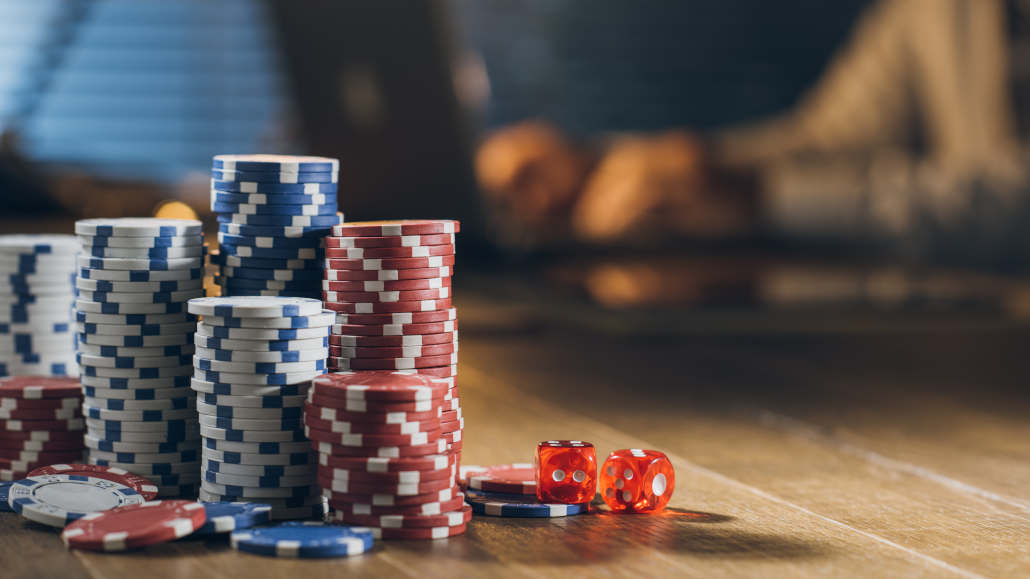 Playing the king of casino games and its variations has become incredibly trendy in the last twenty years. It all started with the expansion of the Internet and first designated gaming halls and local poker rooms and commercialization through television broadcasts of large tournaments with high prize pools.

Today, the recognition of this game of skill is not waning, and there are more and more online casinos where competitors can try their luck and knowledge in online poker rooms against their fellow players.

We will show you the top five types of poker games with the largest player pool among both greenhorns and professionals.

This is the most well-liked and most competed of all poker variations in Europe and North America, particularly in the home country of Texas.

Finding an enthusiast who hasn't tried to play it, at least on Facebook, is very hard. Texas Hold'em rules are simple to learn but can be quite complicated and inconvenient for inexperienced punters.

Therefore, before you start investing real money, it is desirable to study the game well and the casino where you plan to play. To get the best online casino payouts, you should read the reviews as this will help you choose the best site where you can play poker and make the best profit.

At the start, one player is assigned the role of dealer, while the two others to the left are called “small blind” and “big blind,” respectively. In the initial betting round, each player receives the two so-called hole cards face-down.

Now, there are three options: a player can give up and discard their hand (fold), match the amount of the big blind (call), or raise.

After the first round of betting is over, three community cards are dealt face-up on the table so that each player can see them. This is called a “flop.”

The game continues until the “river” or the fifth community card on the table is turned over. In the final betting round, the remaining bettors show their cards, and the winner is decided. Whoever shows the best poker hand wins the entire pot.

You'll see this variation has a lot in common with Hold 'em. There can be up to nine participants at the table, and the two to the left of the dealer post small and big blind. You will receive four cards which correspond to the number of rounds of betting.

The popular poker game is usually played as a Pot Limit variant. This means that bets are conditioned by the size of the pot. You can wager for less but never more than the current pot size.

Of course, the game can be played as both No-Limit and Fixed limit (in which the maximum wager size is determined).

Another widespread and somewhat more difficult variant is the so-called Hi-Lo (High-Low). In this game, the winners are the ones with the strongest high and low poker hands, and they share the pot.

The Ace counts as the smallest for the lowest hand and the high card in the other way, while Flush and Straight do not affect the lower value. The best lowest hand combination would be a straight from Ace to Five (A2345), also known as “the wheel.”

This is practically the most basic poker variation out there that many of us learned to play first. In fact, if anyone remembers Strip-Poker played a Commodore 64 computer, it was the Five-Card Draw game under the hood.

The goal is simple: to make the best poker hands of five cards after the dealing starts and another round in which the player's cards can be exchanged.

All in all, this is one of the easiest poker variations to learn, and it is great and quite fun. As such, it is widely recommended for those just starting their poker journey.

The main feature of this game is its simplicity. To kick things off, you get two face-down cards and one face-up. The next three cards are also dealt face-up. In the end, a player is dealt the final card face down. Players then use the best five cards to put together the strongest possible combination.

Unlike some other forms of poker we've discussed, there are no community cards, so you can only use the ones you were dealt.

In the first and all subsequent rounds, the player who has the best hand showing will be the first to play and will have a chance to dictate the action.

Basically, Seven Card Stud poker can be summarized as “two downs, four ups, one down.”

In this game, players use the information they get from the face-up cards to make strategic decisions. This way, a player who sees a particular card dropped out of the game can decide the next move, knowing that this card will never again appear in the opponent's combination.

The Chinese Poker variant is a game with incomplete information in which up to four people can partake. A standard 52 card deck with no jokers is used.

The main objective is to collect a hand with three combinations created using 13 cards that the participants receive during the round.

Despite the simple rules, some experts find this variation difficult due to the dominant role of the luck factor. Because of that, even a beginner can catch a lucky streak, beating much more experienced rivals.

It is easy to learn to play poker, but it takes a long time to become a good player. You need to know the hand rankings and keep in mind that the best combination of five cards wins. Poker has even been touted as one of the best sporting events on networks such as Fox Sports and ESPN.

Therefore, it should not come as a surprise that the number of people regularly playing the game is quite big. In fact, according to Poker Players Research, at least 40 million people play poker, of which 15 million play online and for real money.

These numbers indicate there is a lot of money to win on the Internet. Many online casinos will even allow you to keep the game running on the go with their mobile apps.

All it takes is an internet connection, an understanding of the poker games' rules, and a little luck on your side! 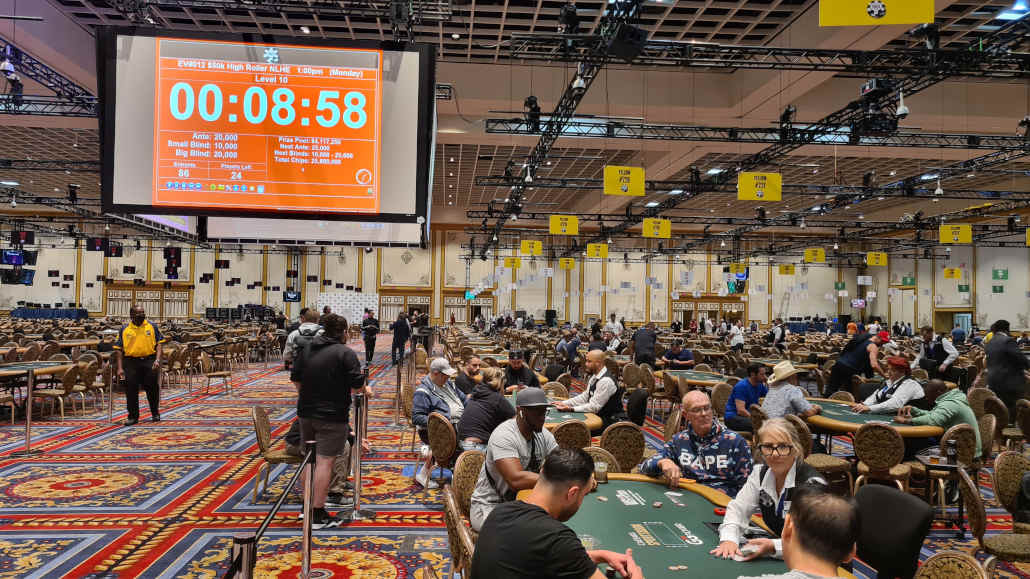