Poker and Gambling In Finland – Through the History Pages 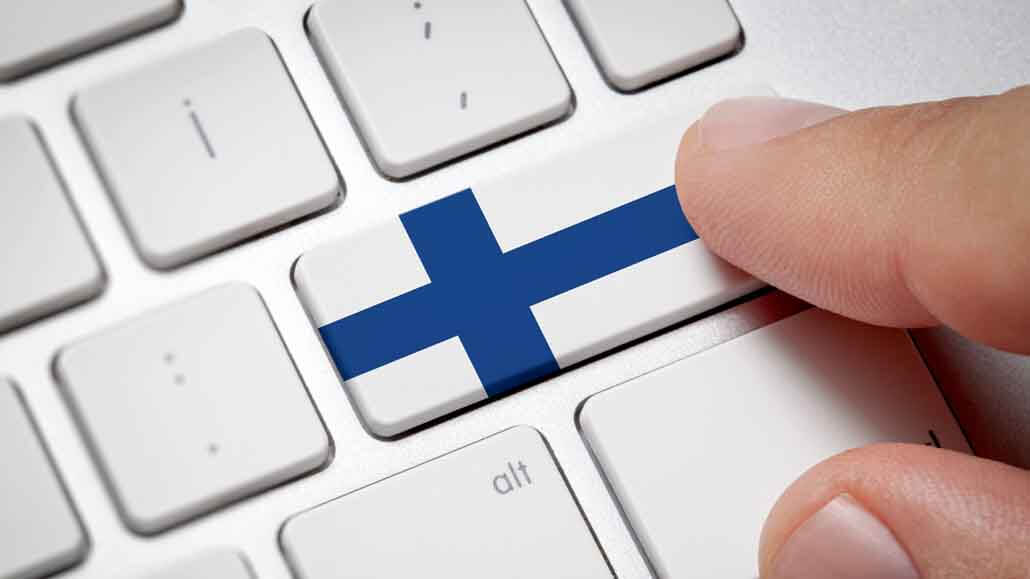 With names like Patrick Antonius, Juha Helppi, and Joni Jouhkimainen, Finland has produced some genuinely great poker players over the years.

But, despite it being a breeding ground for some of Europe’s best poker players, Finland has never quite had player-friendly poker laws throughout its history.

There are not many poker venues Finish poker players can choose from, and even the emergence of the online industry over the previous decade hasn’t opened up many opportunities for fans of the game in the country.

With all of that in mind, let’s take a closer look at how Finland’s connection with poker looked in the past and where things are today.

Unlike some other countries we’ve talked about before, Finland’s poker history goes only a few decades back.

Before the late 90s and early 2000s, the game mostly maintained an underground reputation and was primarily played in the player’s homes.

The main legal act that regulates all gambling activities in Finland is the Lotteries Act of 2001, which was the most significant gaming piece of legislation since the one passed in 1965.

One of the 2001 Act’s main goals was to establish a state monopoly on gambling to ensure maximum reduction of negative social and health consequences of gambling addiction and problems it brings with.

This state-run system puts all gambling and betting activities under several companies.  Most notably, these include Veikkaus and RAY, both operated by the state and work under the Ministry of the Interior. 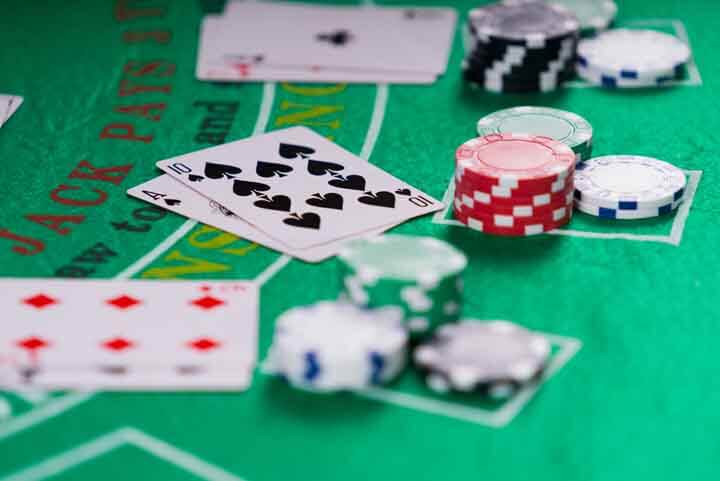 The 2001 Act remains relatively unchanged two decades later, although voices have been calling for reform in the past couple of years.

The most significant amendment of the 2001 Lotteries Act came in 2010, mainly concerning the gambling industry’s marketing aspect. This amendment set new boundaries for the marketing of licensing gaming content.

Most importantly, from poker players’ perspective, this amendment restricts casino games, including poker, from being advertised outside of the venues they’re played in. This change resulted in a significant decrease of poker’s presence in mainstream media.

Poker programs and poker-related shows that were a regular sight on Finish TV channels have since almost entirely disappeared. This situation remains the same over a decade after the passing of the 2010 amendment.

The Current Poker Scene in Finland

There are only a handful of places around the country where you can enjoy licensed and regulated poker.

Without a doubt, the most prominent poker place in the country is Casino Helsinki. It opened its doors in 1991 and is still the best place to play poker in Finland.

Even though Casino Helsinki is the only real casino venue in the country, it offers a great lineup of content, especially for poker players. You can play Texas Hold’em and Omaha cash games every night. On top of this, there are at least a couple of poker tournaments every week.

The State of Online Poker in Finland

The state of online poker in Finland is far more complex than that in the land-based part of the gambling industry.

Since the online poker scene and online gambling, in general, aren’t very well regulated, many poker players get confused by the legislation when starting.

This is because the Internet gambling company PAF operates separately from Veikkaus. PAF is based in the autonomous region of the Aland Islands. This means that, while PAF still works under the Finish government, it's independent of Veikkaus.

The one thing that all regulatory bodies agree on is that offshore poker and gambling sites are forbidden from operating in the country.

That said, Finland still doesn’t have any effective mechanisms to prevent this branch of the industry, and you can still sign up and play with many online poker sites and casinos based offshore.

From the poker player’s perspective, you don’t have to worry about any criminal implications. There haven’t been any examples of Finnish poker players getting into trouble for playing at offshore poker sites or online casinos. 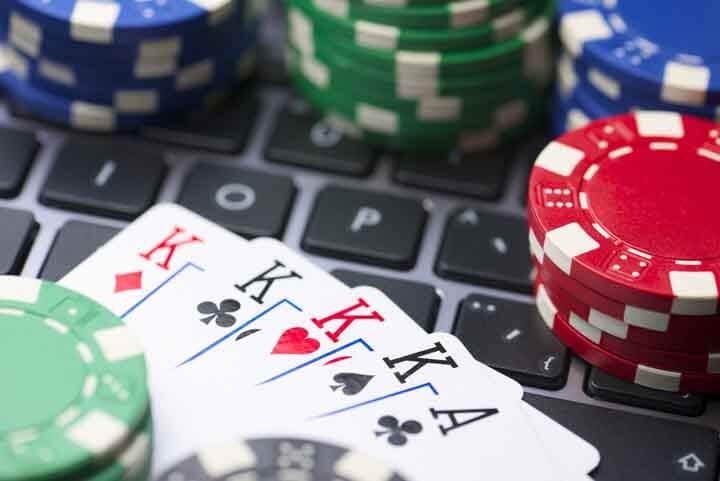 Plus, since Finland is a member of the EU, Finish players can take advantage of a loophole and play on a site licensed by the EU.

So, even If you choose to play on a site that’s “illegal” in Finland but is licensed in the EU, there’s nothing anyone can do to prevent you from doing so.

What’s in the Cards for Finland’s Poker Future?

Speaking of Finland’s poker future, the current predictions aren’t the most optimistic ones, as the Finish government aims to crack down even further on online poker.

There are rumors that legislation is already in the works to address the “illegal gambling” that goes on at offshore sites, as we’ve mentioned before.

On the other hand, the EU has been very vocal in warning the Finnish government to lighten its legislation.

It will certainly be interesting to see how poker and the entire gambling sector shape up in the country in the next few years.

Many people predict that Finland will go down the route of its Scandinavian neighbors like Denmark and Sweden and loosen up its monopoly on gambling in the years to come. 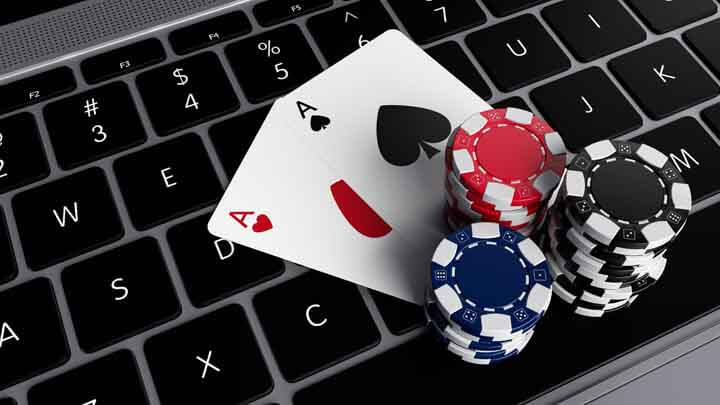 Finland remains relatively hesitant when it comes to introducing gambling in a more mainstream form country-wide. With the statistics showing that around 80% of Finnish adults gamble occasionally, the country’s poker market holds massive untapped potential.

With changes on the horizon, this staggering number could motivate the government to open up more and dip into the gambling market.

Whether this would be in the form of more state-run poker sites similar to those we have now or include the legalization of offshore operators, giving players access to more cash game tables and bigger freezeout tournaments is anybody's guess at this point in time.