5 Ways to Identify a Bot at Your Table 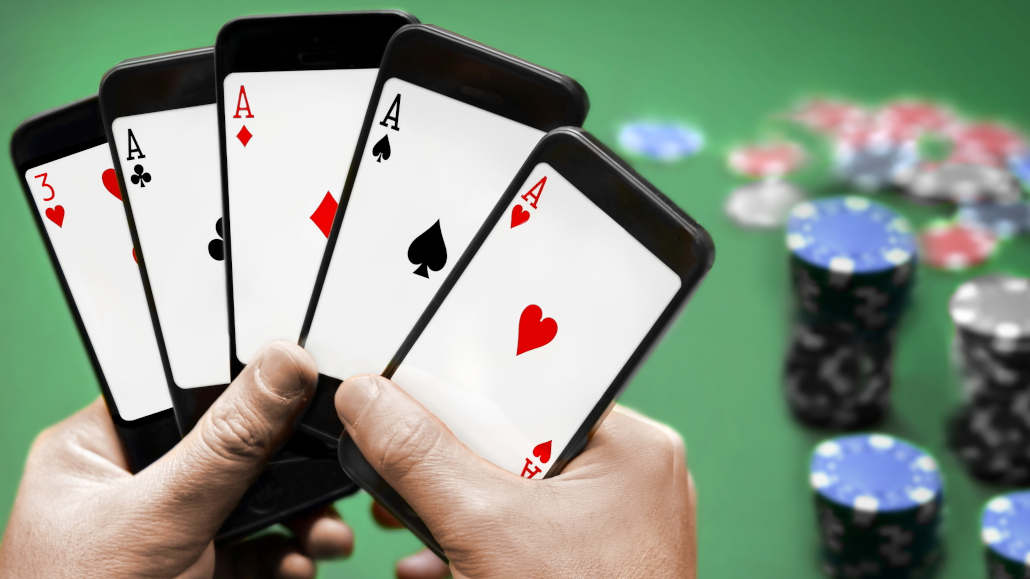 Poker bots used to be of no concern back in the day, as even the most sophisticated computer programs were not very good at No Limit Texas Hold’em. This has changed, however, as some pretty decent bots were created over time, some of them actually capable of playing a very solid 6-max game.

Since modern bots are based on equilibrium play or the so-called GTO approach to poker, there isn't really a way to exploit them if they are good enough.

For that reason, having them in your games can be very annoying. While you may be able to break even or beat them for small amounts, they will never be as bad as the potential fish that may take their seat.

If you are annoyed with bots and want to know how to identify them at your tables, these are the top five things you should be looking for in your opponents' behavior. If you notice these things, it may be time to hit up customer support and warn them about a particular account.

5. They Never Respond to Chat

If you play poker for a living, this one may not seem like much of a tell since you may not be responding to chat yourself, especially when you are multi-tabling.

Of course, I am not saying that every player who never responds to chat is necessarily a bot. It is just one of the behaviors that may give you an idea of an account potentially being a bot. 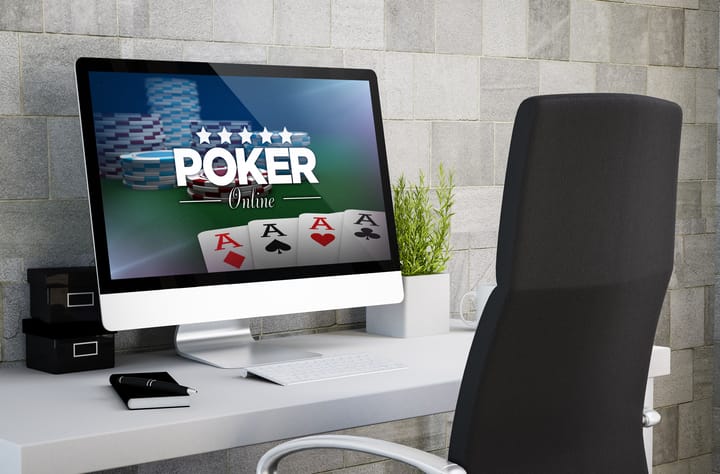 Even players who try not to chat much and who like to focus on their game will occasionally respond to something in the chat, especially if you address them directly repeatedly.

A bot, on the other hand, will not chat back at you no matter what. It will just keep on playing as if nothing is happening.

4. They Play Too Many Tables

The main reason people use poker bots is to grind out rakeback and other player rewards. Bots normally can’t beat the games for a large win rate, but if they spend enough time playing a fairly tight game, they can get a good amount of rakeback.

For that reason, most bots will fire up as many tables as possible and play them all at the same time.

In some cases, they may be playing 4-6 tables, which still doesn’t tell us anything. In others, however, they may be found playing more than 20 tables at the same time.

There are very few living players capable of playing this number of tables profitably, especially if they are playing online poker cash games.

If you are looking at sit n' goes, a player playing dozens of tables can also be suspicious. That said, there are some grinders who like to play as many SNGs as possible at the same time.

3. They Make Moves Too Fast

Another thing that can indicate a player is, in fact, a bot is them playing way too fast. A regular player will often take time in some situations to make up his mind. A bot will simply use its GTO strategy and will not take too long to make a play.

The more sophisticated programs also randomize their timing, but most poker bots will not take this into consideration at all and will try to play as fast as possible.

After all, it serves the bot's purpose to play as fast as possible since this means they get in more poker hands per hour, meaning more rakeback and more winnings if they are capable of beating the game. 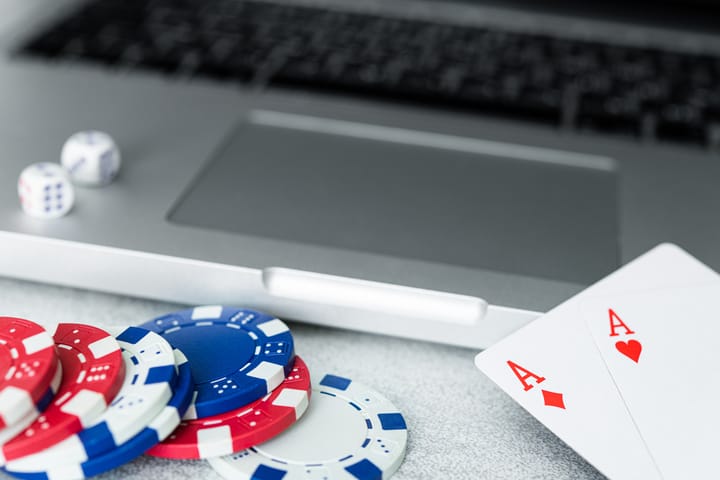 A “player” who seems to snap off big bluffs on the river, whether they are right or not, will often be a bot. Human players normally take time to consider all options in these spots.

This may sound silly, as the bot will also lose many hands of poker, so you may be wondering what it means when I say “the bot does not make mistakes.”

I am, of course, referring to mistakes from the GTO point of view. If you look at poker from the GTO perspective, there is always a perfect play or several plays which can be made at different frequencies.

A bot will use these plays and will randomize between several decisions and then make the play that seems optimal in the situation against your perceived range.

This means you will often see the bot come up with some funky lines and interesting plays that a human player might not really make, especially if you are playing at the lower stakes.

If the player seems to be making very creative plays that get the job done and are actually pretty good, it may be time to examine if they are a poker bot.

1. They Play All the Time

The biggest tell that a player is actually a bot is the amount of time they spend at the table. A human could play a nearly perfect GTO strategy, and they could play many tables at a time, but they certainly can't play non-stop without sleeping.

Some people time their bots so as not to look too suspicious. However, there were many cases of bots staying online for dozens of hours at a time. If you notice a player is online at all times of day and night, they are most likely a bot.

Of course, there are some exemptions to this, and an occasional player might spend 15+ hours a day playing online, but the likelihood of this is very low.

Even players who do spend many hours playing poker have to take days off. It is physically and mentally nearly impossible to be online and play poker for a week straight, even if you’re Phil Laak!

I really hope these tips can help you identify some bots in your games and report them to the operators so they can get banned, and we can clean up the games and make them more natural again.