Are Poker Fans as Loyal and as Crazy as Those in Other Sports? 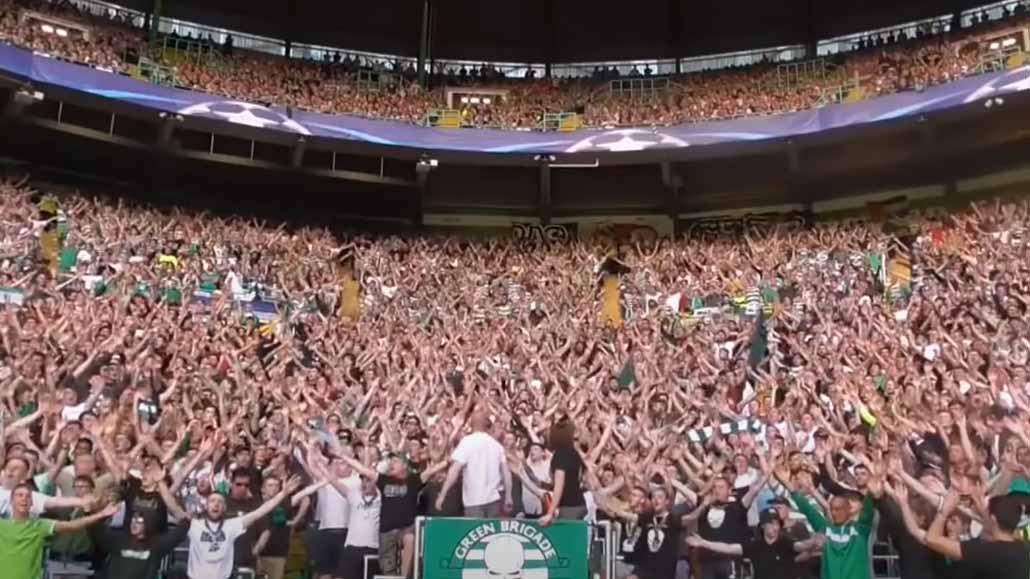 Fans are the heart and soul of every major sporting and public event, adding that special flair to the whole thing. Without fans, things just aren’t the same.

When it comes to Texas Hold’em, fans and supporters aren’t as passionate or as devoted as cricket or soccer fans, for example, but the poker world has seen its fair share of heart-warming stories.

The question is, are poker fans as loyal and devoted as those in other sports? We’re bringing you a few interesting stories from cricket and poker so you can make a comparison.

Cricket is a sport with a huge loyal fan base worldwide. People love this game's spirit so much that they are ready to do almost anything to show their support for their favorite teams and players.

You’ve probably seen the man waving the Indian national flag during the match, especially when Sachin Tendulkar is on strike in the game.

He gained so much popularity that people started to believe that whenever he waved his flag, Sachin would not only score the maximum but India would win as well.

Even players themselves started searching for this man in the crowd. Sachin Tendulkar met privately with this person and gave him gifts for being such a devoted fan of the Indian Cricket team.

Lewis, a diehard fan of the England team, stayed in Sri Lanka for ten months to watch England play the Test Series against Srilanka.

The match was postponed due to a pandemic, and the game was going to be held in Galle International Stadium. The team's skipper was so touched by this gesture that he spoke with Lewis over the phone to thank him for his support.

Rishabh Pant Gets Hugs from a crazy fan

During the pandemic situation, an incident took place. The BCCI has enacted strict rules to follow social distancing, and no-one was exempt from this.

However, this didn't stop one crazy fan from running up to Rishabh Pant and hugging him while Rishabh was having lunch in a restaurant with his friends. The said fan also proceeded to pay their bill, which the BCCI deemed a breach of protocol. 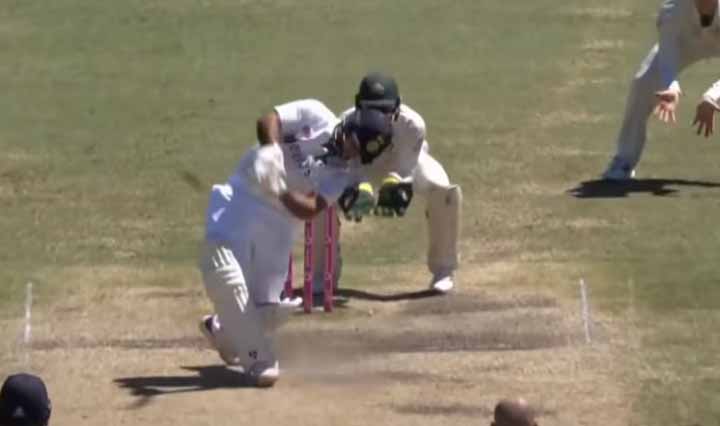 The fan had to deal with a fair bit of social media abuse after the fact and eventually apologized for his actions, although he just wanted to get close to one of his favorite players.

Virat Kohli is the most famous cricket personality with fans all over the world. He has more than 107 million followers on social media.

However, it was observed that he didn't perform well whenever his wife appeared and waved at Virat Kohli. It is because of this she was made fun of through funny memes all over the internet.

Virat didn’t give in to the pressure, though. He’s gone out of his way to prove everyone wrong and make it clear that all of it was just empty superstition.

In his show KBC, Amitabh Bachchan revealed his superstition while watching the Indian cricket team with his family members.

He said that he becomes motionless and asks Abhishek not to move and be silent during a critical match situation. The sense of anticipation and excitement is so strong, he says, that he sometimes even forgets to eat if there is a game taking place.

Sushant Singh Rajput is the only Bollywood actor who got the golden opportunity to portray a real cricket player's life. The Biopic was named MS Dhoni, and it shows Mahender Singh Dhoni's beautiful story and his struggles in his life.

He carefully observed the lifestyle of Dhoni, and in this way, he was able to act and think like him in the movie. MS Dhoni watched the film premiere with his wife, and both of them were deeply touched.

It’s not just cricket players who have devoted fans, though. Popular poker players are often admired by many worldwide, and who’s more popular than one and only Phil Ivey? 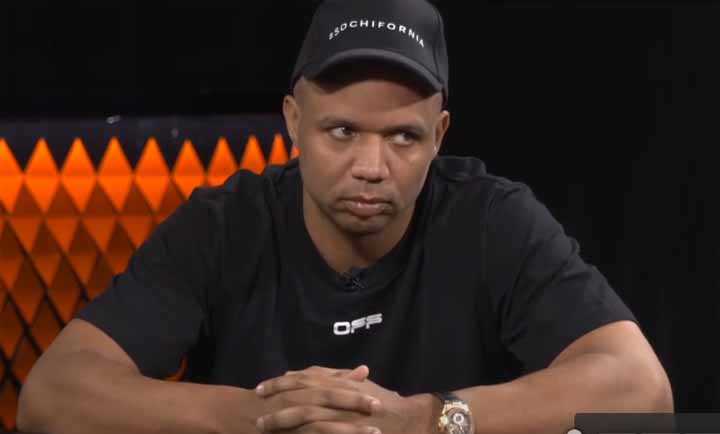 There is no doubt that Tiger Woods of poker has tens of thousands of fans across the globe, but none come close to Mel and Patsy Humphreys. They met Ivey during the time when he wasn't a superstar and became friendly with him.

Later on, as Phil rose to the very top of the poker world, Mel and Patsy became his most devoted supporters, standing on the rail of many major tournaments and cheering him on. They even had custom T-shirts to show his support, and Phil cherished the relationship he had with the elderly couple.

Sadly, Patsy Humphreys passed away in 2019 at the age of 83, leaving a big hole on the rail and in the hearts of both Ivey and her loving husband, Mel.

Be it football (soccer), poker, or any other sport they’re passionate about, Brazilians make for a great audience. A great example of this was Andre Akkari’s run in a 2011 $1,500 WSOP event. From the very start of the final table to the last poker hand, his crowd of supporters was on the rail, giving it their all.

They came out in full force, with Brazilian flags and a great mood to support their compatriot and cheer him on to the eventual victory. It was something you'd expect to see in a stadium, but not in a poker room.

But, it worked, and that’s all that counts.

Akkari took down the tournament and won his first WSOP bracelet on the wings of his devoted supporters. And this event set an example for many future tournaments, reshaping the whole idea of “being on the rail.”

Not everyone was happy about this novelty as they felt this kind of behavior was distracting and out of place in a poker room. But organizers don't seem to mind it, and it definitely makes for good TV.

Poker still has some catching up to do when it comes to devoted fans and supporters, but things seem to be moving in the right direction. There are more and more of those who aren’t afraid to come out and really show support for their favorite players.

You can argue that poker isn’t a sport and, as such, it will never be able to create the kind of buzz that other “real” sports can, but that's up for debate. Poker fans help contribute to the overall atmosphere, just like they do during other sporting events, and it’s nice to have them around.