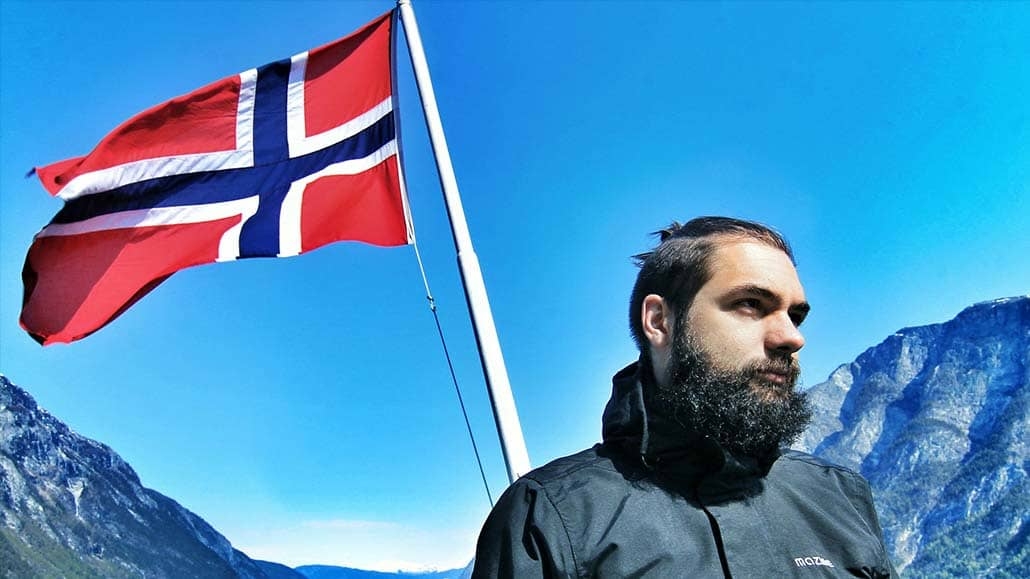 Up until 2015, poker was on the list of illegal gambling games in Norway. That year, the government lifted the restrictions and allowed poker players to participate in low-stakes poker games under specific conditions.

The games can’t be played professionally, mustn’t exceed a particular limit, and must be organized in a private home by a group of people from the same region or area.

As if this weren’t enough, Norwegian citizens who are professional international poker players and don’t have a residence elsewhere must pay a hefty tax percentage on all of their winnings, regardless of where they obtained them.

Despite all of these stringent rules and the game’s long underground illegality, poker has managed to become a prevalent pastime for many Norwegians.

What’s more, there have been many successful Norwegian players that have made their mark in poker tournaments.

With several Norwegian poker multi-millionaires and many more promising poker prospects, this Scandinavian country has seen many successful players. 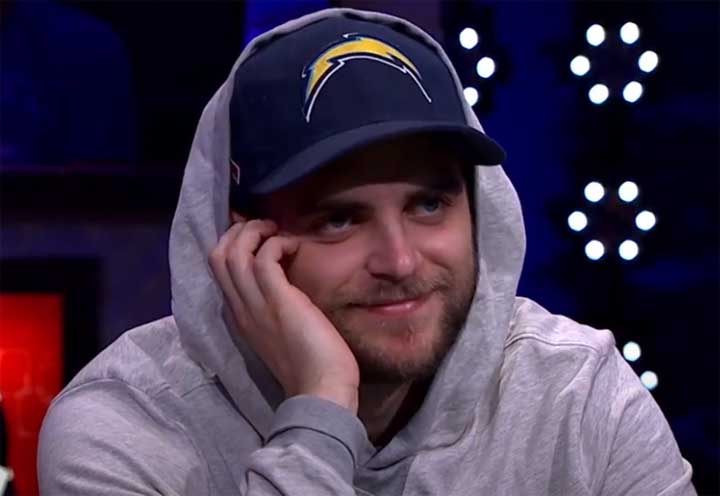 Talking about the best poker players to ever come out of Norway and not include Felix Vincent Stephensen just isn’t possible.

As the highest-earning Norwegian poker player, Felix has amassed over $5.8 million in tournament earnings.

Most of this money came from participating in the 2014 World Series of Poker Main. Despite the lack of experience, Stephensen decided to give his best to “spill og vinn” (play and win in Norwegian).

He almost did exactly that, finishing second to fellow Scandinavian Martin Jacobson, banking a whopping $5.1 million.

Since this impressive win at the 2014 WSOP, Felix hasn’t managed to net any multi-million wins, although he did maintain his solid winning streak over the years.

In 2015, he won the Norwegian Championship Nationals Main Event. In 2016, he won the Turbo 8 Handed event in the EPT in Barcelona.

Overall, he has garnered an impressive poker resume over the past decade, obtaining four in-the-money finishes in the European Poker Tour and three cashes in the World Series of Poker. 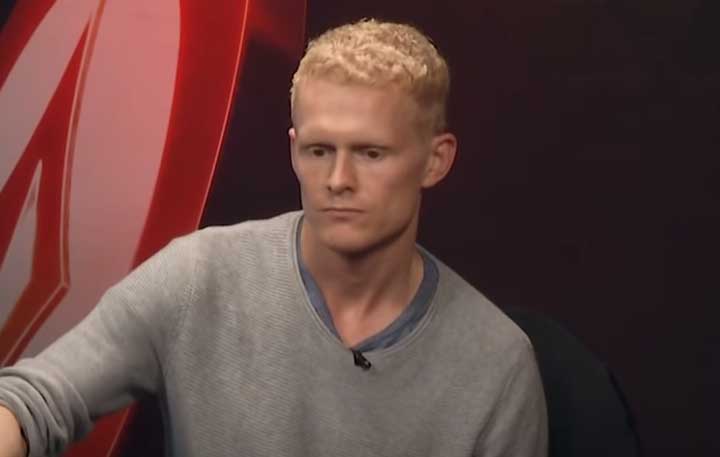 With earnings surpassing $2.2 million, Preben Stokkan is firmly in the top 10 list of the most successful poker players from Norway.

A Norwegian by birth, he’s been residing in London, UK, ever since his first significant poker successes.

Preben claimed victory in several big tournaments. The most notable was his win in the partypoker Live Caribbean Party in 2017, as well as taking the main prize at the Main Event of the 2016 Norwegian Championships National.

But, the arguably most significant success of his poker career came during the 50th annual World Series of Poker Main Event.

Although he finished 21st in the overall tournament standings, this was more than enough to net him $324,000 and close to 160 GPI points.

Considering his Global Poker Index rankings, Preben was also the 2018 and 2019 GPI National Player of the Year, adding to his many notable poker achievements. 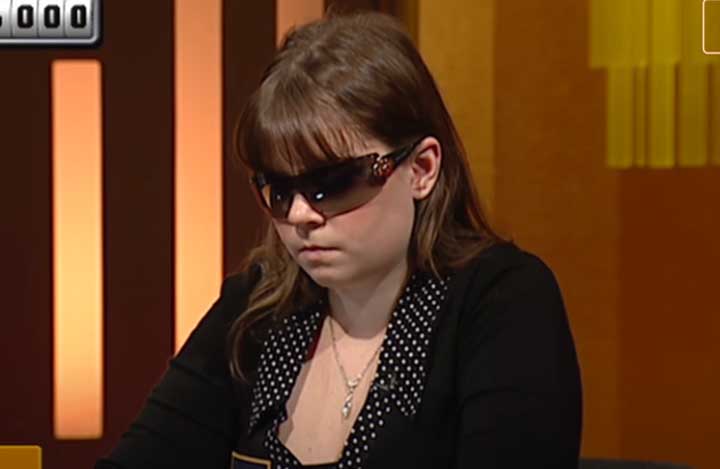 The most renowned female poker player to come out of Norway, Annette Obrestad, started playing online poker in 2003, when she was only fifteen years old, using the now well-known alias “Anette_15.”

Since it was technically illegal for her to gamble at the time, there’s not much information about her early online poker experiences.

However, in just the first few months after turning 18, Annette was already wreaking havoc online, winning close to $1 million during a rather short period.

Her biggest win came at the inaugural 2007 World Series of Poker in Europe. She took down the Main Event, earning a cool $2 million.

Annette has also become quite famous for winning an online tournament without looking at her hands, relying heavily on her knowledge of poker positions.

Besides being a prolific poker player, Annette has also expanded her ventures on many other platforms. Most notably, she runs a YouTube channel called Annette’s Makeup Corner, which has over 40 thousand subscribers.

But, don’t let her makeup tutorials fool you. Underneath the eyeshadow lies one of the most successful female poker players of all time. 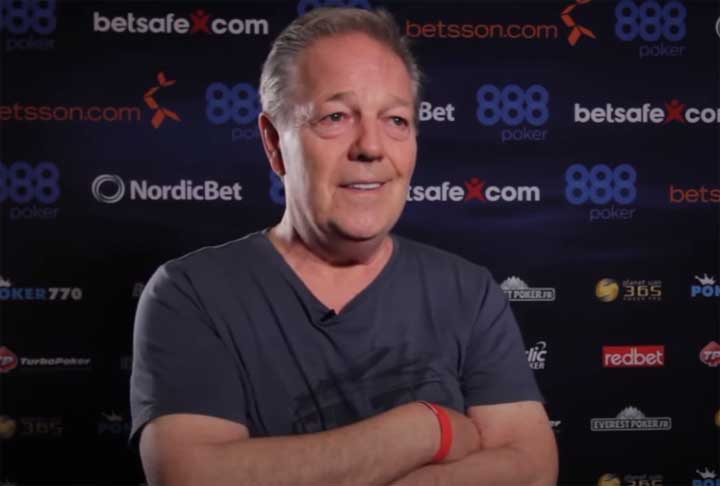 The late and great Thor Hansen is not only one of the best poker players Norway has ever had but also one of the most electrifying players to watch.

Thor lived an exciting life worthy of a real poker star. He had a turbulent and very interesting poker career, particularly during the 90s.

As one of the most popular poker players of that period, Hansen was even recruited by Larry Flint after beating him in a poker tournament in Las Vegas in the mid-1990s.

With total career winnings coming just shy of $3 million, Thor Hansen won many tournaments in his time, performing well in Seven-Card Stud events, as well as in Limit and No-Limit Texas Hold'em tournaments. 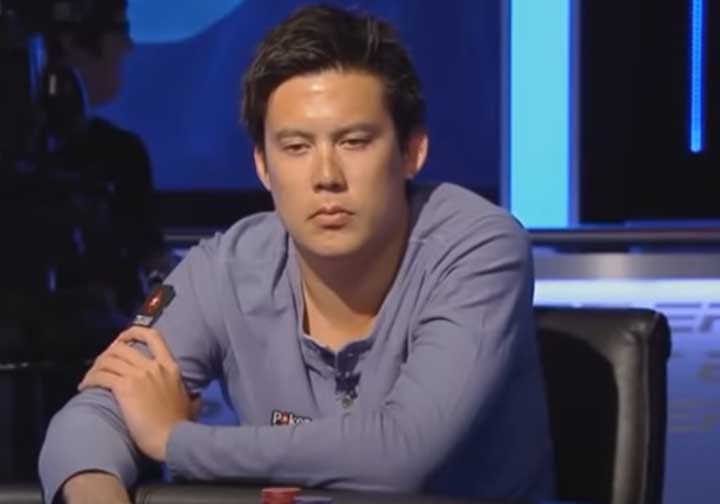 He previously played under the username “bad_ip” and also used the alias “Lars-Magne” on PokerStars.

During his early poker years, he used to be a member of both Team Pro PokerStars and Team PartyPoker.

In terms of live tournaments, his biggest live prize came from finishing 3rd in the 2013 EPT Main Event in Monte Carlo, for which he won a little over $610,000.

Two years later, he finished 4th in the same tournament and won his second-largest amount totaling $425,000.

Lodden has garnered wider public attention thanks to the popular game “Lodden Thinks,” in which two players place bets on what the third player thinks is the answer to a particular question.

This game was invented by two poker greats, Phil Laak and Antonio Esfandiari, during the World Series of Poker Europe. Johnny Lodden was the third party involved in the guessing game that the two played to pass the time between poker hands.