Is Peter Alson's “The Only Way to Play It” A Worthy Read? 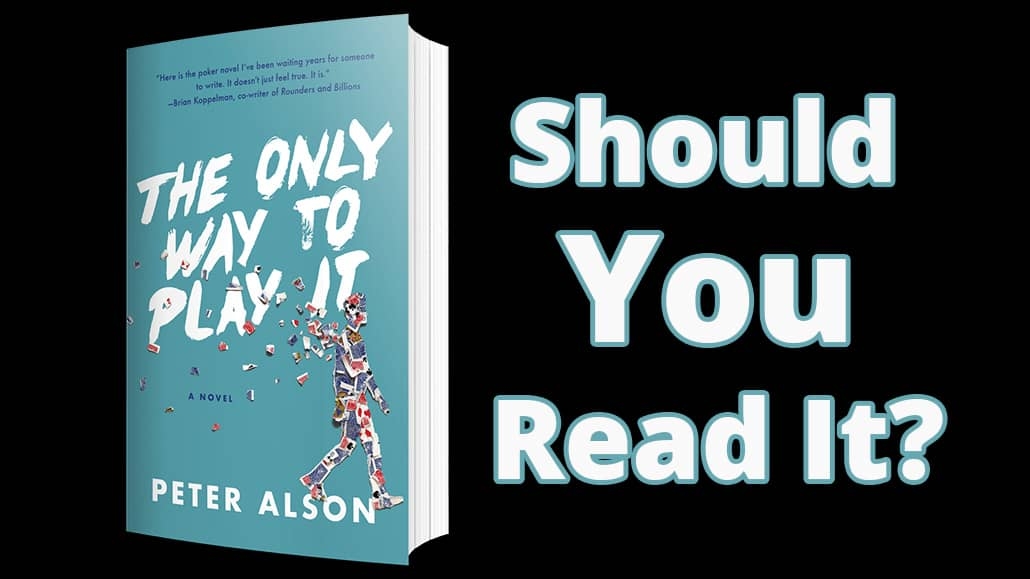 There are plenty of books about poker out there – but the vast majority of them are guides and strategy playbooks, which can become quite a dry reading at times.

An exception to this rule would be biographies of famous poker players, which tend to be quite eventful.

When it comes to an eventful yet ultimately tragic life, Stuey Ungar’s story has no equal in the world of poker.

Called “The Comeback Kid,” he was widely considered the greatest Texas Hold ‘em player by his peers and poker fans.

Despite winning multiple WSOP titles in his prime in the 1980s, Unger’s life ended in poverty and relative obscurity, with drug addiction playing a massive role.

Unger’s rollercoaster life is perfectly captured in his biography – “One of a Kind: The Rise and Fall of Stuey “The Kid” Ungar, the World’s Greatest Poker Player.”

Peter Alson – Who is he?

Peter Alson is the co-author of that Stu Unger biography. Apart from that, he has also written five other books, including fiction, biographies, and countless articles in many magazines.

The Brooklyn-born author has also led a colorful life himself, often associated with the world of poker and betting.

Born into a family of writers, Alson had a lifelong association with literature and authors. Both his parents and an uncle were writers, and he even wrote his first novel at the young age of 17.

After finishing Harvard, he had a failed attempt at becoming a scriptwriter in Hollywood.

During his early life, Alson did numerous odd jobs, including working in car repossession, an experience that almost got him shot. But from a gambling and literary perspective, it was his job as a bookie that became most famous.

It resulted in a best-selling memoir –  Confessions Of An Ivy League Bookie. 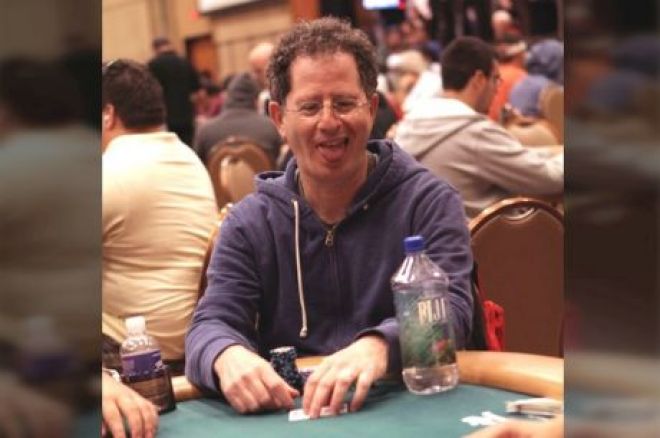 At one time, Alson was also a WSOP poker pro. In 2005, he played the WSOP main event in Vegas as part of a mad scheme to pay for his upcoming wedding expenses. That experience resulted in his widely well-regarded book – “Take Me to the River: A Wayward and Perilous Journey to the World Series of Poker.”

What is “The Only Way to Play It”

After his two gambling-related memoirs, Alson takes his first attempt and poker fiction with this new book.

Published in September 2020, the book is the result of nearly a decade’s effort from Alson, who started writing it around 2010.

The book received a 5-star rating from NoDepositKings, who had this to say: “Alson does a terrific job of conveying the highs and lows that comes with playing poker, especially as a pro. This book is a great read for beginners to the game, as well as poker veterans looking for an engrossing story revolving around poker.”

Alson’s first attempt at poker fiction is set in New York’s underground poker circuit. The protagonist is a struggling artist, Nate Fisher, who uses poker to keep his life afloat.

It is a grind, as Nate grapples with family issues, parenthood challenges, and an art career that seems to be on a downward spiral.

This is a story of family, responsibility, and above it all – the game of poker.

Alson does a fine job of capturing the desperate intensity of the game, as it is often the case at the underground semi-high stakes circuits.

Based on real-life experiences 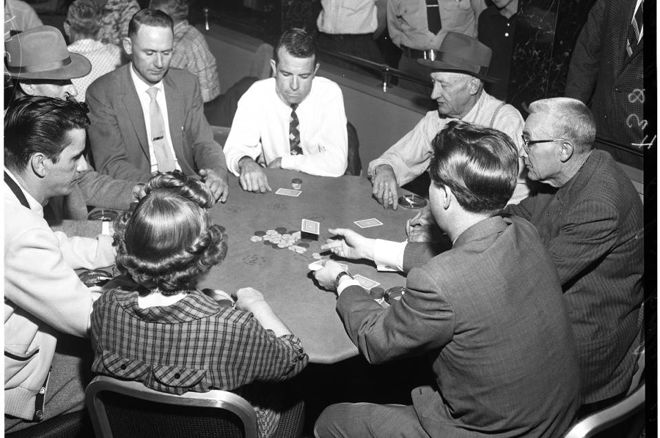 It may be billed as fiction, but The Only Way to Play It never veers too far from reality. In fact, you can see a lot of Alson in this story, particularly in the struggles of making it as an artist/author.

Nate Fischer’s growth struggles mirror the author’s own early years as he moved from scriptwriter to bookie, editor, and poker player.

According to Alson, the character’s story and the premise are heavily inspired by a close friend who was active in the NY underground poker scene.

When he quickly got married and had kids, the burden of family responsibilities took a toll on his poker game, something which we see unfold In the book as well.

Alson has also managed to work in parallel to other major events from the world of poker, particularly the infamous “Black Friday” incident from 2011. In the real world, the US Justice Department sent shockwaves through the poker scene, shutting down all major poker sites.

In the novel, the NYPD acts as the spoilsport, suddenly closing all the major underground poker venues in town.

The impact such an event would have on the life of someone whose income comes from his hustle as a player does not need any explanation.

Is it worth a read?

From a poker player’s perspective, this book is an excellent read. Alson does a fine job of capturing the essence of underground poker in NY – you can almost feel the grime on poker chips and cards!

But it is the finesse with which he depicts the game's thrilling unpredictability – a big win in one round could easily get negated by an all-in that does not end well in the very next play.

When you have your life and family on the line, the stakes are astronomically high.

That anxiety and tension are palpable on this book's pages, which shows that the author has done a spectacular job here.

If you want a book that reads like a high voltage game of poker, this one is worth the cost of admission.