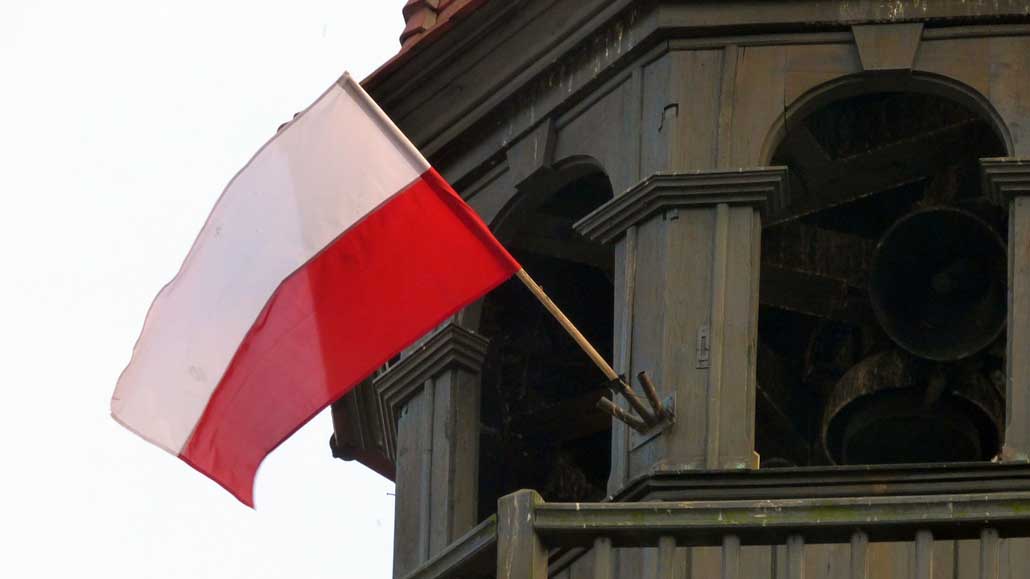 Despite of its large population of nearly 38 million citizens, Poland isn’t known for having a large poker audience or a strong industry around this game.

That said, the country has a very favorable stance towards the game nowadays. Poker is very well organized and deemed legal by the Polish government.

There are poker tournaments throughout the year, and everything is completely regulated, even better than in some countries where the game is much more popular.

But, things weren’t always such. Poland was under the influence of the Soviet Union in the past century. Because of this, the country didn’t accept this part of the entertainment industry as well as some of its western neighbors.

Luckily, today, poker, as well as betting shops, casinos, and similar games in general, are all becoming increasingly popular among the Polish population.

With this trend, we’ve also seen a number of great poker players coming from this country. In fact, during the last decade, Poland has seen its fair share of multi-millionaires who have amassed their wealth playing poker all around the world.

In this article, we’ll look at the best of the best and talk about the five most successful and best-known poker players to come from Poland. 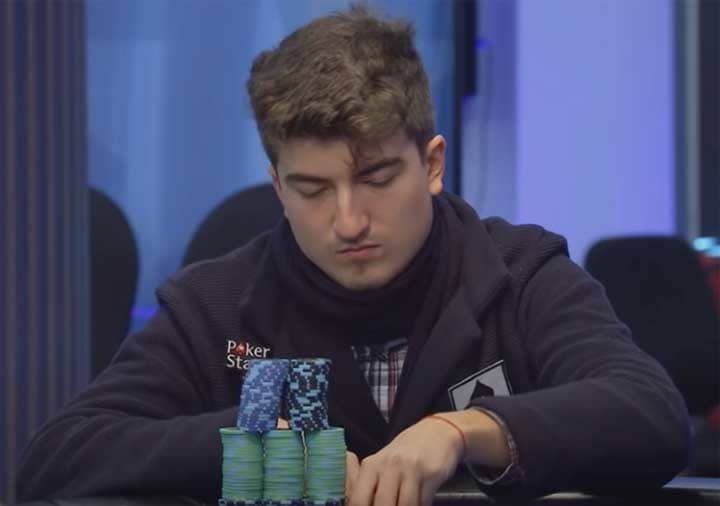 By far the biggest-earning Polish poker player of all time, Dzmitry Urbanovich tops the money list with total career winnings of over $6.1 million.

Born in Belarus but of Polish nationality, he’s known as a super-successful high-roller and one of the world’s best poker players in general.

But, Dzmitry Urbanovich wasn’t always as successful as he is now. When he started playing poker as a teenager, he was losing a lot and often.

So much so that he nearly depleted his entire bankroll at one point, losing upward of $40,000 a day.

In 2015, Urbanovich had arguably his best poker year ever, earning over half of his total career profits just in those 12 months.

His two most successful results include coming in second at the 2015 EPT in Monaco and the 2015 EPT in Barcelona, netting him over $1.5 million and $940,000, respectively. 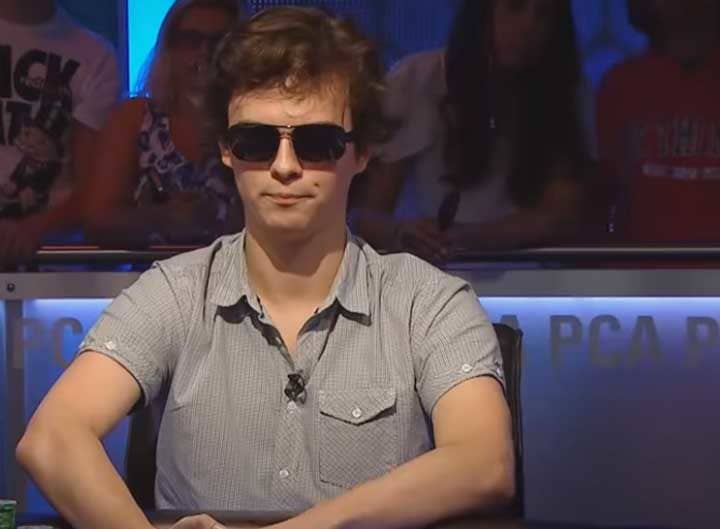 Second on the all-time earnings list of Polish players, Dominik Panka has been a professional poker player for over a decade.

Panka started playing online back in 2009 and went on to build an impressive career.

His total career earnings surpass $3.1 million, second only to Dzmitry Urbanovich. His most significant success came in 2014 when he took 1st place in the PokerStars Caribbean Adventure Main Event. This brought him a prize of over $1.4 million, almost half of his total poker profits.

Even though he’s still at a reasonably early point in his poker career, Panka has already amassed quite an impressive win record, with 57 career cashes.

Dominik also won the 2014 Player of the Year award.

Bartlomiej Machon holds an extraordinary success of being the third-ranked Polish poker player in all-time earnings while lacking wins in any major poker tournament.

With total live earnings surpassing $2.5 million, his best result to date is the runner-up finish in the Super High Roller event at the 2017 PokerStars Championship in Barcelona, for which he won a prize of a little over $1 million.

He’s also a frequent participant in partypoker LIVE tournaments and has seen great success in partypoker Nottingham and Barcelona events.

Machon participated several times in both these events and won over $800,000 in these two cities alone.

Bartolomiej Machon currently has seven cashes in the World Series of Poker tournaments and one in the European Poker Tour.

Although he hasn’t had any major successes over the past year, he has 31 total cashes over his entire winning poker career and he’s also had a great track-record playing poker online in Poland. 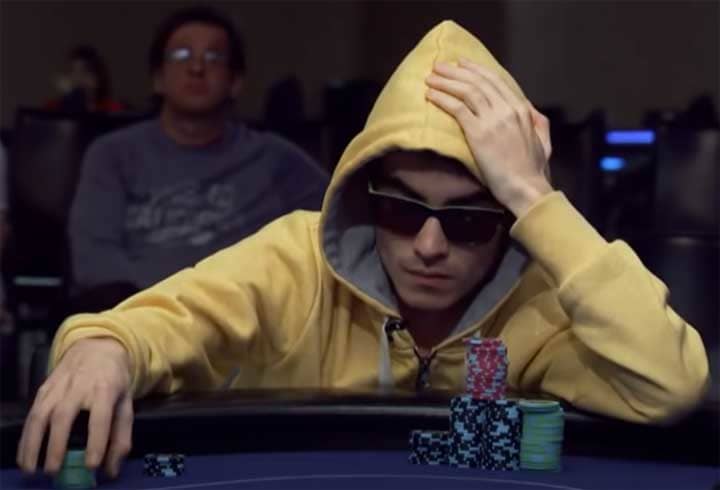 When talking about young, promising, and exciting-to-watch poker players, Sebastian Malec undoubtedly deserves one of the top spots on the list.

His biggest win to date came at the 2016 EPT in Barcelona, at the young age of 21, only a couple of weeks after his birthday.

Playing in the EPT Main Event, Malec took the first place and, along with it, a fantastic prize of over $1.2 million.

To date, this is by far his most prominent and most unexpected win, as his second-best win stands at a little over $40,000.

Aside from being crowned an EPT champion, he has two cashes on the European Poker Tour and one on the World Poker Tour, with one final table in each competition.

Outside of the poker world, Malec is known as a very prolific chess player. He used to play chess seriously during his teen years and it was, in fact, his chess teacher who introduced Malec to poker and helped shape his success. 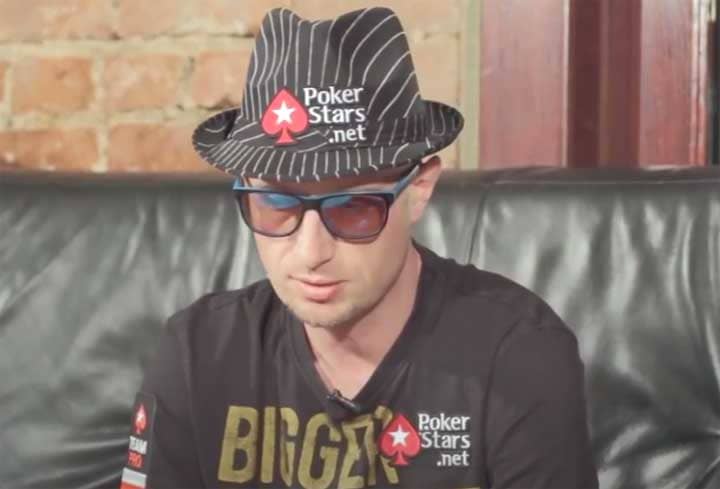 A professional poker player for the better part of the last two decades, Marcin Horecki aka ‘Goral' was the leading poker player on the Poland All Time Money List for years, before being surpassed by the younger generation of Polish poker players.

His total career earnings come just shy of $1.4 million. His most significant wins came at the 2008 EPT in London, when he won a nifty sum of around $555,000 for coming in at third place in the Main Event.

Aside from earning a decent living from playing poker, Marcin also leads a fascinating private life.

Before stepping into professional poker, Horecki was a member of the Polish national alpine skiing team.

He also studied for BA and MA degrees and held a job in the corporate finance sector. If all of this doesn’t make him cool enough, he’s also an avid Magic: The Gathering player, a game very popular with many young GTO players. 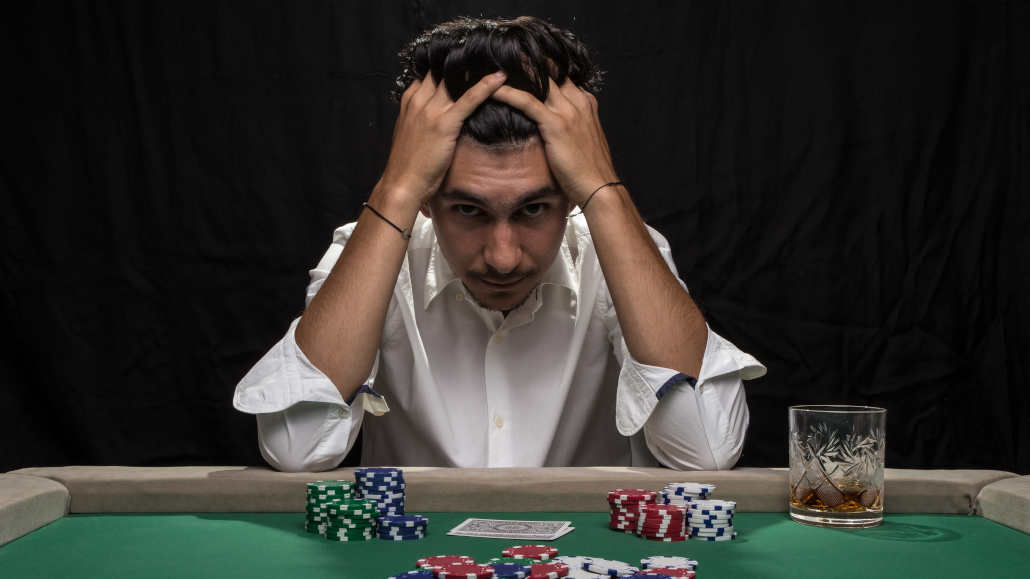 How to Move On from a Bad Beat in Poker

The Growing Popularity of Online Poker in Latvia 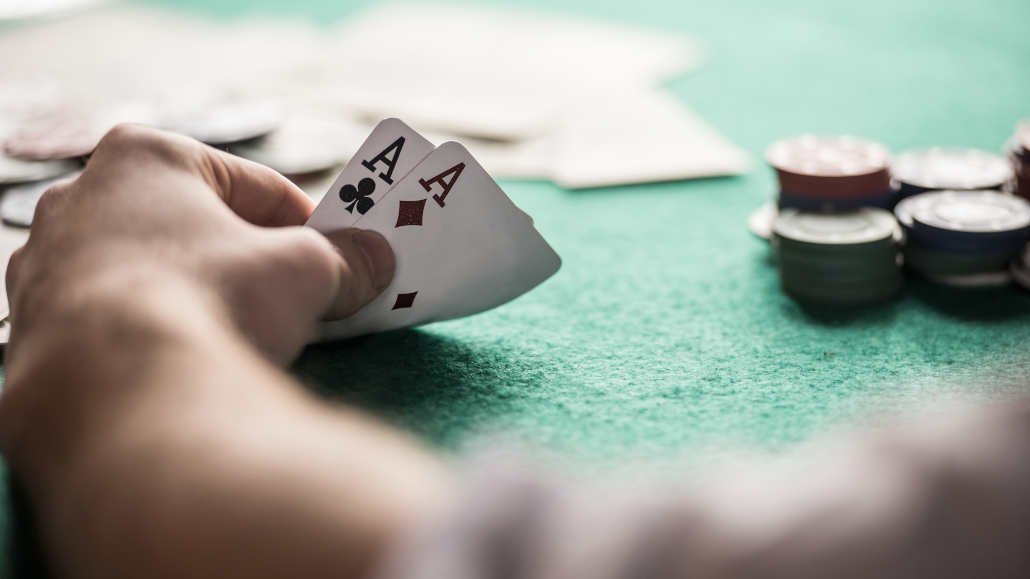 The Best Strategies for Beating the Competition at Poker