VPN Benefits for Poker Players – Do You Know How It Works? 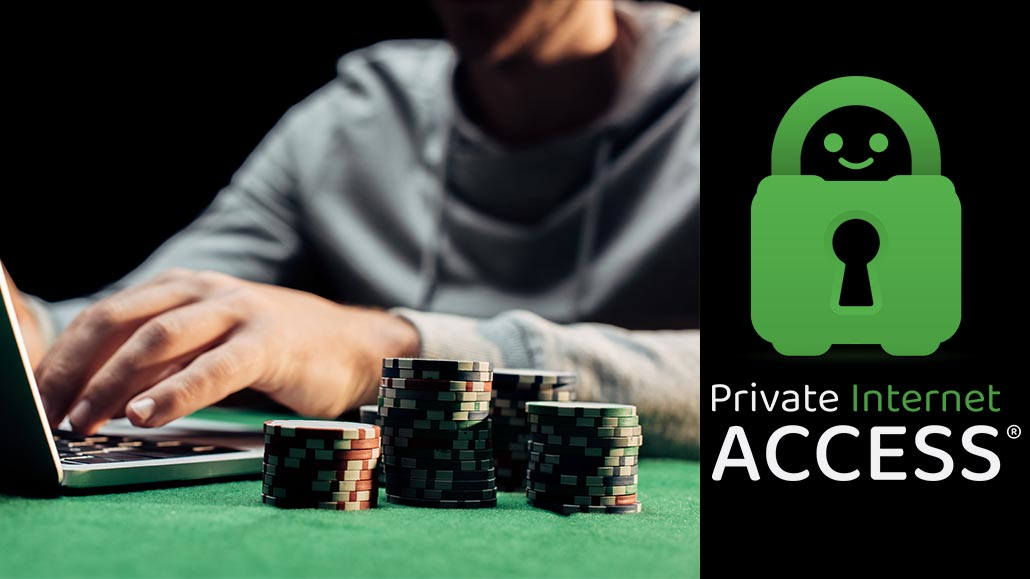 The rapid development of the internet over the past decade has radically changed the way we live our lives. Having access to an infinite pool of information and services at a click of a button or a tap of a finger has made many personal and professional tasks much easier.

However, this convenience comes at a cost, as our personal and financial information is often exposed.

Perhaps no one is more aware of these dangers than those who play poker professionally.

Poker players are at constant risk as they represent great targets for all sorts of malicious attacks.

The nature of their profession is such that they often move fairly large chunks of money around, and they need to verify their personal information at different poker sites quite frequently.

If you're reading this article, you might be in the same boat and wondering if you can do anything to lessen the risks.

The good news is, there are different ways you can protect yourself, and using a VPN (Virtual Private Network) service is very high on the list. If you don’t know what a VPN is, how it works, and why you probably need it in your life, keep on reading.

What is a VPN?

As an online poker player, you’ve probably seen these three letters pop up frequently on poker forums and in Skype conversations. But, what does VPN actually stand for?

This is simply an abbreviation for “Virtual Private Network,” which probably doesn't mean a whole lot to you if you aren't into computers.

I'll try to explain how VPNs work without going into too much detail.

Simply put, it is a network of computers that you connect to first before you start browsing the internet.

Then you can use your computer as normal, but online sites and other users on the internet will not be able to see your information, such as your location, IP address, etc.

You have the freedom to choose what computer on the network you want to use, so you can route your connection through a server in Japan, Canada, or pretty much any other country in the world.

If you decide to try this service, make sure to pick a reliable provider such as Private Internet Access (PIA). They allow people from all over the world to purchase VPN services on a subscription basis, and as long as your subscription is active, you'll have access to the full range of services with no restrictions.

What Are the Benefits of a VPN for Poker Players?

In this day and age, most internet users could benefit from having access to a reliable VPN service. However, due to their lifestyles, poker players are one of the categories that can take full advantage of it.

First of all, a VPN will allow you to protect your sensitive personal information when online.

Many poker players will appreciate this, as they don't necessarily want strangers on the internet to know their whereabouts. Places such as poker forums often collect user IPs and locations, and if you're using a VPN, you don't have to worry about that database falling into the wrong hands. 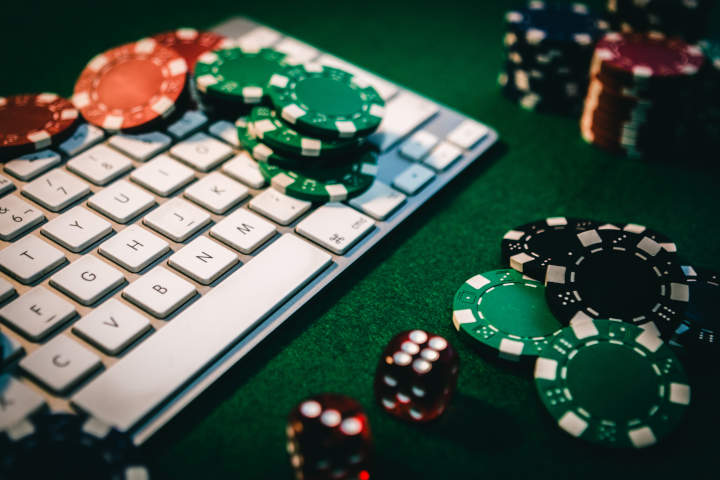 Furthermore, the best poker players out there tend to play both live and online, and playing live entails a lot of traveling.

When you're traveling to different parts of the world, you often won't be able to access certain sites and services available in your home country.

A reliable VPN solves this issue as you can simply connect to a server in your country and then access whatever services you need to access just as if you were back home.

Finally, some VPN solutions, such as the one offered by PIA, include additional benefits like malware and tracker blockers. Again, this is something everyone can use in their lives, but poker players can be targeted more often by malicious attacks, so this is another layer of security to help them stay on the safe side.

Can I Use a VPN to Play Online Poker?

Although a VPN can come in handy in various situations, actually playing online poker isn't one of them.

While you may be tempted to do so, and your VPN provider certainly doesn't mind, you should know that doing so is against the Terms and Conditions of pretty much all legitimate poker sites on the internet.

You aren’t allowed to use a VPN to mask your IP and other relevant information when accessing a poker room, especially if you’re doing it to mask your location.

But this is against the rules, and your account will get banned, and all your winnings will most likely be confiscated. 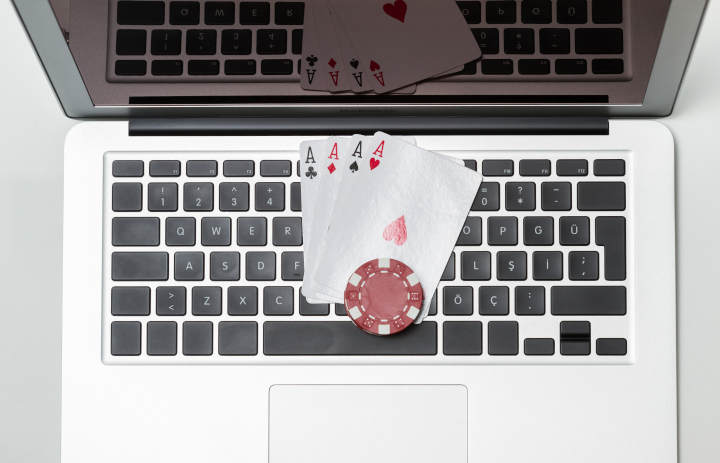 Eventually, you will have to prove your identity and your place of residence, and at that point, you’ll simply be out of options. Since you don’t have an address in the country you were pretending to be from, you simply won’t be able to do it.

Summary: To VPN or Not to VPN as a Poker Player?

Getting yourself set up with a VPN is a move you almost certainly won't regret. These services cost only a few bucks per month, especially if you buy a yearly subscription, and they can be real lifesavers at times.

If you’re a poker player who spends a lot of time traveling, you’ll definitely benefit from a VPN service, and once you get used to it and realize all the benefits, you’ll probably never want to go back to the old way of browsing the internet.

Just keep in mind that you can do pretty much whatever you want except actually play poker hands while your VPN is on.