Top 7 Reasons Why Poker Is So Popular Game 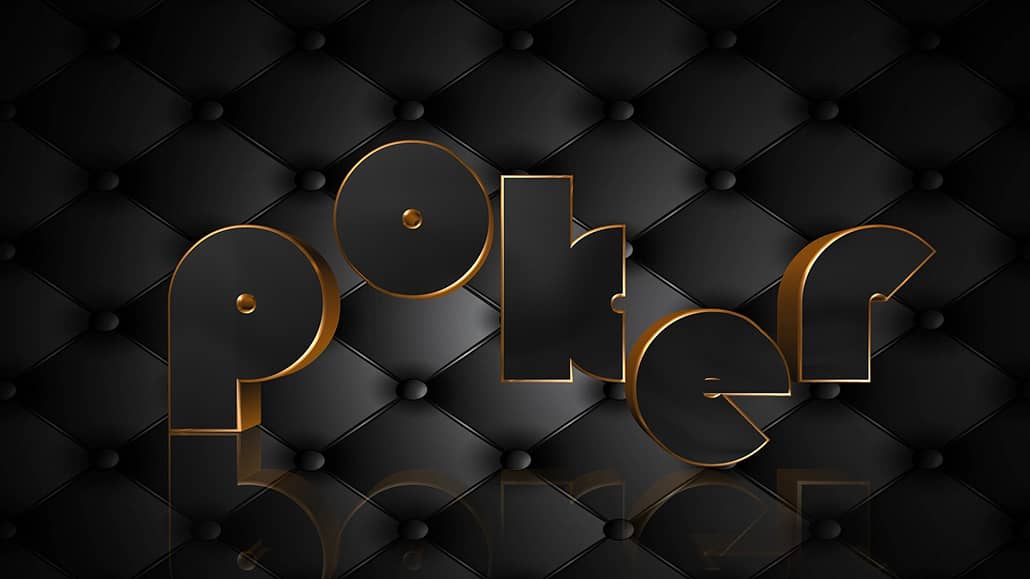 Poker is one of the most popular card games in the world. While it might have started quite slowly in the 18th century, it surely progressed fast over the years, and now we have a very rich history of poker to follow.

Whether it’s the influence of games played on the big screen or simply the joy of poker itself, the number of players has increased dramatically over the last few decades.

From professional players to casual gamblers, poker has grabbed the attention of millions of people around the globe.

In fact, according to the World Poker Tour (WPT), there are more than 100 million poker players worldwide!

In this article, we’ll be exploring why poker has proved so popular – both online and live venues.

Poker is a game of skill 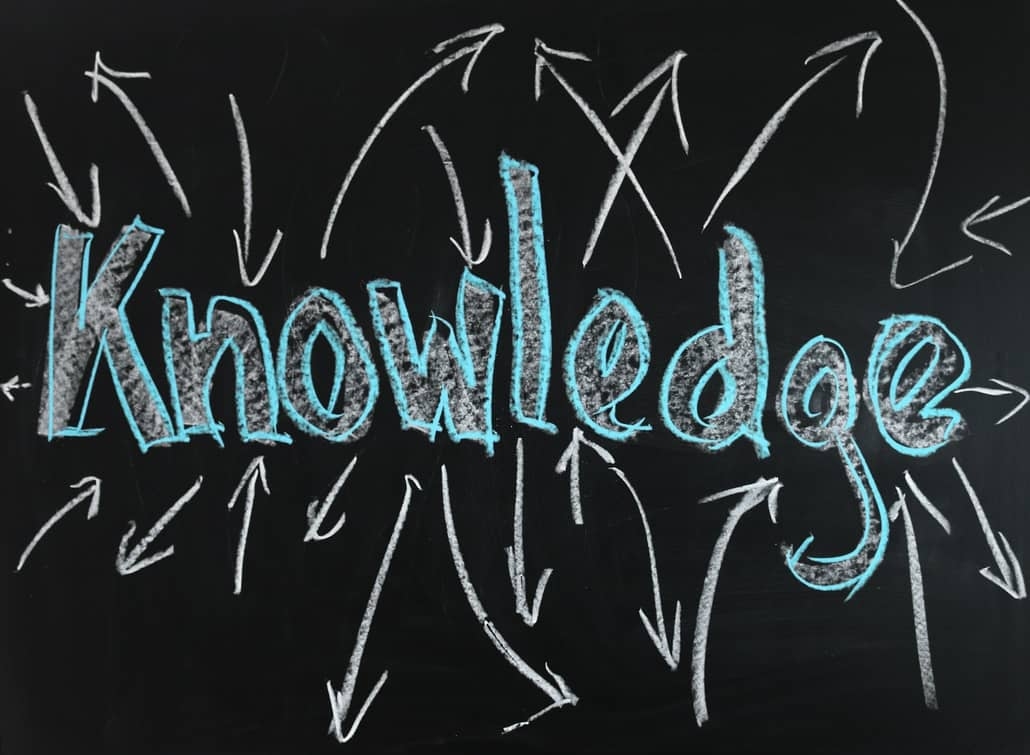 For some people, the fun of games such as online slots comes from the fact that the gameplay is largely unpredictable.

The lack of skill involved means that these pastimes are true games of chance, so you do not need to put any effort into playing these games. But for many poker players, that’s a drawback, not a selling point.

At its highest level, poker requires a huge amount of skill.

Although the basic poker rules are relatively simple, professional players build up years of experience to perfect their strategy.

Tactics, tricks, and the all-important ‘poker face’ are all key aspects of the game and can add hugely to the sense of excitement.

Arena to challenge others

While many players see poker as a great source of additional income or even a full-time job, most of them do not see money as the main driver.

The ability to compete with other players and show your upper hand by beading them in a skill game is what matters the most. 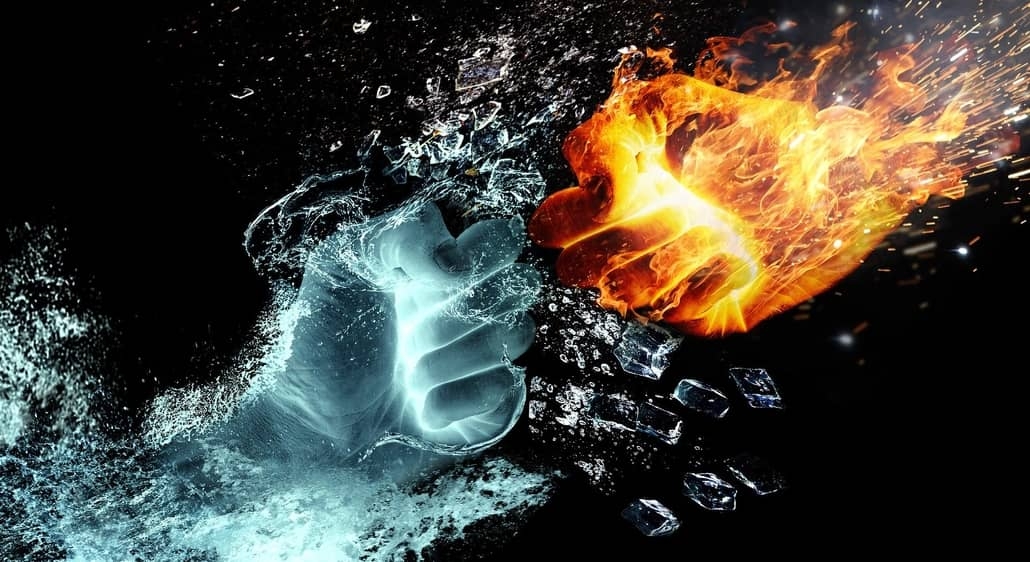 Poker players are very competitive, and almost everyone starting with the best poker players in the world to less experienced opponents sometimes wants the victory even more than the price that comes with it.

Naturally, this leads to a lot of competition with more and more players trying to beat their foes and get that rush of adrenaline running through their veins.

The legality of skill-based games

Not only does the skill required in poker appeal to players – but it’s also crucial to the fact that the game is legal in so many countries around the world. While some casino games might not be available in some arias, poker is almost always up for grabs.

In India, for example, ‘games of chance’ are outlawed in all but three states (Goa, Daman, and Sikkim). This category includes any game in which the outcome is left down to luck.

Because there’s a significant amount of skill involved in playing poker, it’s not counted as a game of chance – which means that more people are free to enjoy it.

While some countries are still fighting to legalize poker, many markets allow these games, and it surely helps it grow in popularity worldwide.

Another key reason behind the popularity of poker is the fact that it’s a social activity. From packed tournaments to virtual tables at online sites, poker is played against other people – making it the perfect choice for friends as well as national (or international) competitors.

The social aspect of the game creates a fascinating focus on the body language and psychology of other players.

We’ve already mentioned the notorious ‘poker face,’ and it’s the challenge of trying to read their opponents, which often draws people to the game.

It’s also resulted in some of the tensest moments on TV – most notably the top poker movies like Rounders or scenes of Casino Royale.

The introduction of online poker back in 1998 with the launch of the first online poker room Planet Poker, marked a new era in this field.

Before games became available to the broad public via an internet connection, there were very few players outside those who played it professionally, so this naturally created a big surge of new players.

From that time, everything has drastically changed. 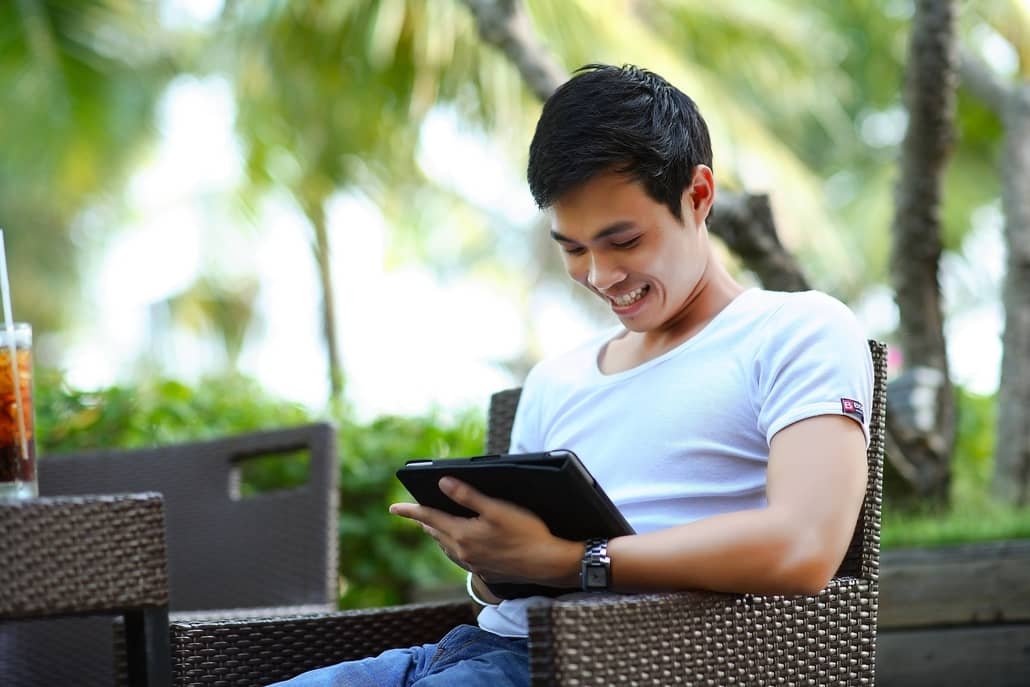 With the introduction of mobile casinos, games became available 24\7 without any restrictions on where you are.

Now, almost everyone can access poker with a click of the button, and it surely plays a big part in the ever-growing number of poker players.

The myth of poker players

During the poker surge of the 2000s, professional poker players became almost as famous as rockstars and built a huge following online.

There are Twitch streamers and YouTube channels that generate millions of views, and plenty of known poker training programs that can help you reach success in poker.

While some parts of this career are really thrilling and can offer you a lot of freedom and motivation, it all comes with a cost.

You definitely need to take this game seriously and invest a lot of time if you want to reach the highest levels, but poker fans often don’t see this part. Therefore, it is easy to see how huge scores and shiny trophies can be luring players into the game, and the image of serious poker players also plays its role.

Poker is ingrained in our culture

If you’ve ever ‘upped the ante,’ ‘folded’ under pressure, described something as a ‘wild card,’ or said ‘the chips are down,’ you’ve used a phrase that’s originated from poker.

The terminology surrounding the game is so ingrained in our language that a lot of people don’t even realize when they use it.

Just think about it, do you know anyone who has never played, seen, or heard about poker? 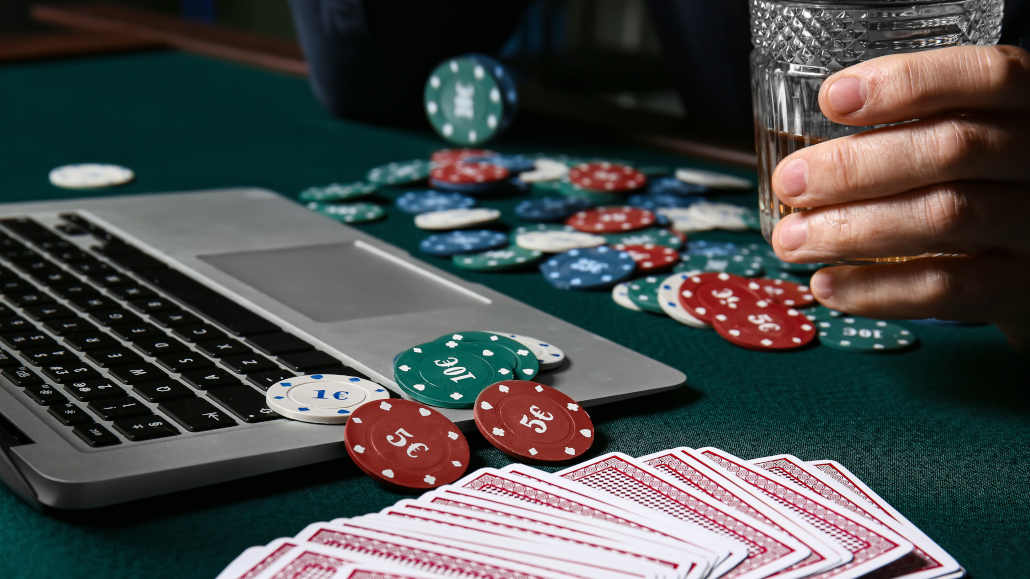